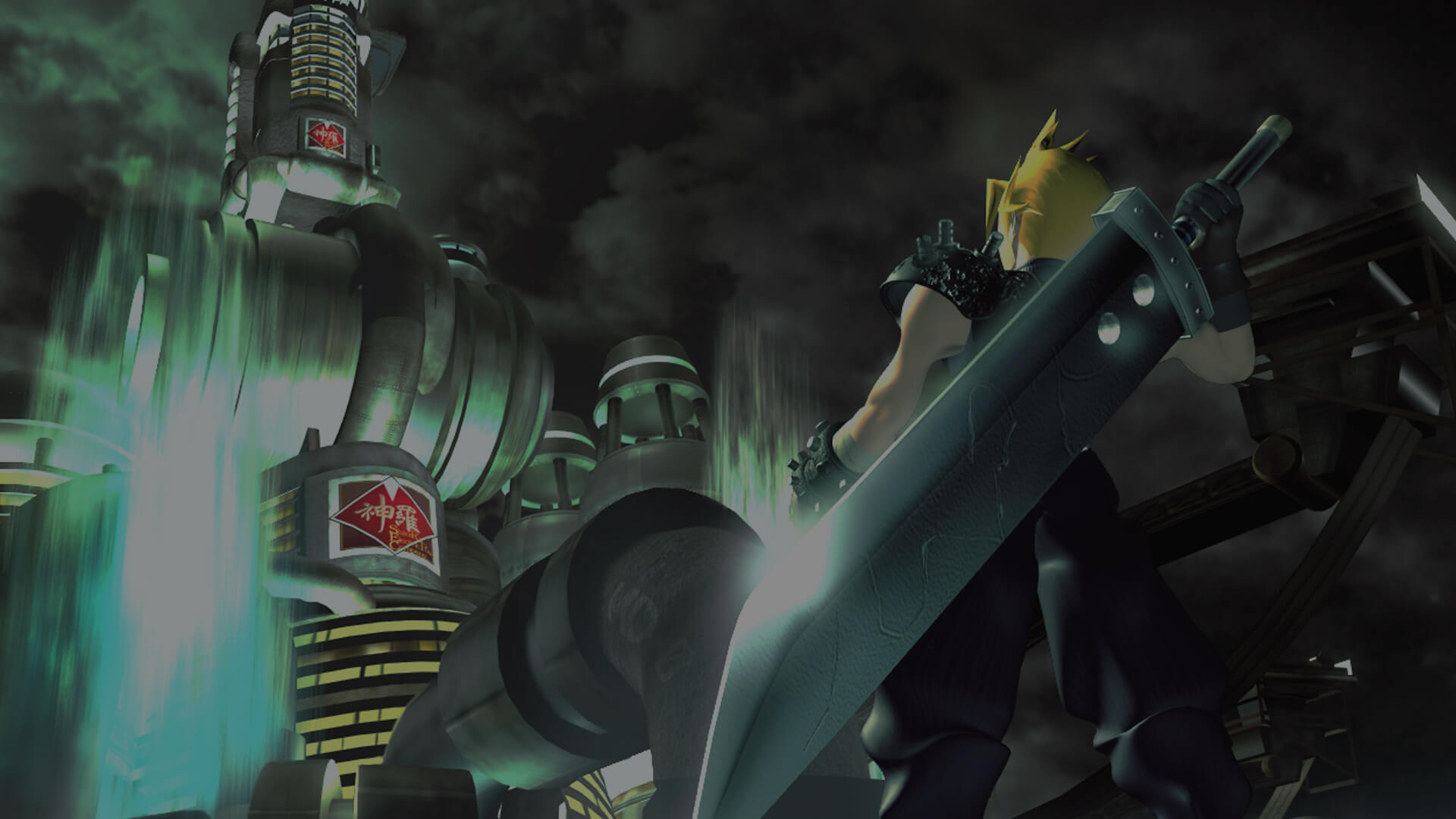 Square Enix just pushed out a surprise update for Final Fantasy VII on PS4 and Xbox One. As of this writing, the update hasn’t hit Nintendo Switch yet but it will likely show up very soon. The Final Fantasy VII version 1.03 update on PS4 and Xbox One addresses issues with achievements and trophies, a save crystal bug, and more. The update download size is around 600MB on both platforms. This is the first update since Square Enix fixed the music bug on PS4. Watch the trailer for it below: