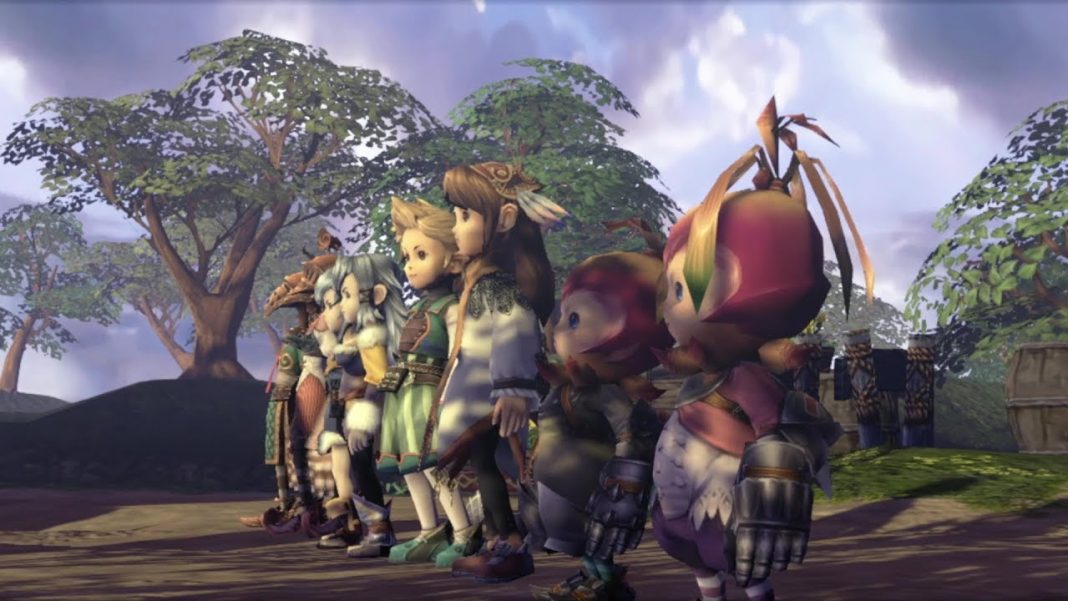 Square Enix just released the TGS 2019 trailer for Final Fantasy Crystal Chronicles Remastered Edition revealing new features and a release date. The GameCube classic is being remastered for modern systems with Final Fantasy Crystal Chronicles Remastered Edition and it will include cross-platform play. The wording in the trailer even implies cross-save support but that seems unlikely given the platforms involved. There will be added voiceovers in addition to much better visuals in the remaster. Watch the trailer for it below:

As of now, the release is digital only for PS4 and Nintendo Switch outside Japan and Asia. It is likely the Japanese and Asian physical release when confirmed will include English text for those who don’t mind importing.