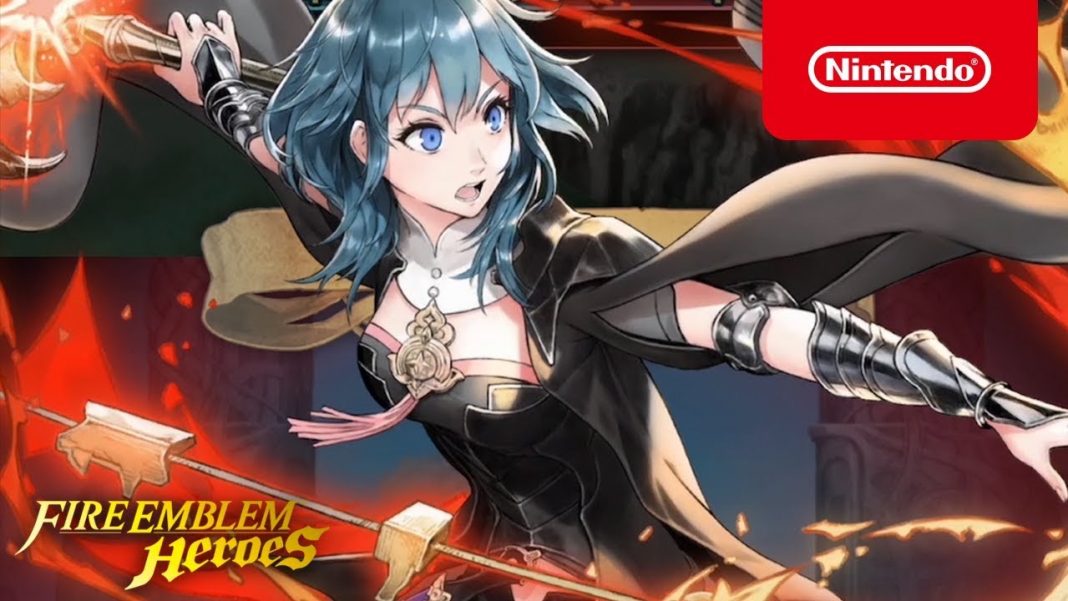 After already announcing a collaboration for Fire Emblem Heroes with Fire Emblem: Three Houses for those who buy the Switch game, Nintendo and Intelligent Systems have a new event arriving next week on iOS and Android for Fire Emblem Heroes. This special event will see Edelgard, Dimitry, Claude, and Byleth join Fire Emblem Heroes in a Summoning Focus event. The event begins on July 22. Watch the video below showcasing their special skills:

There will also be a new story chapter for this event when it begins.

Danganronpa Decadence Switch Review – Lots of Hope but Some Despair