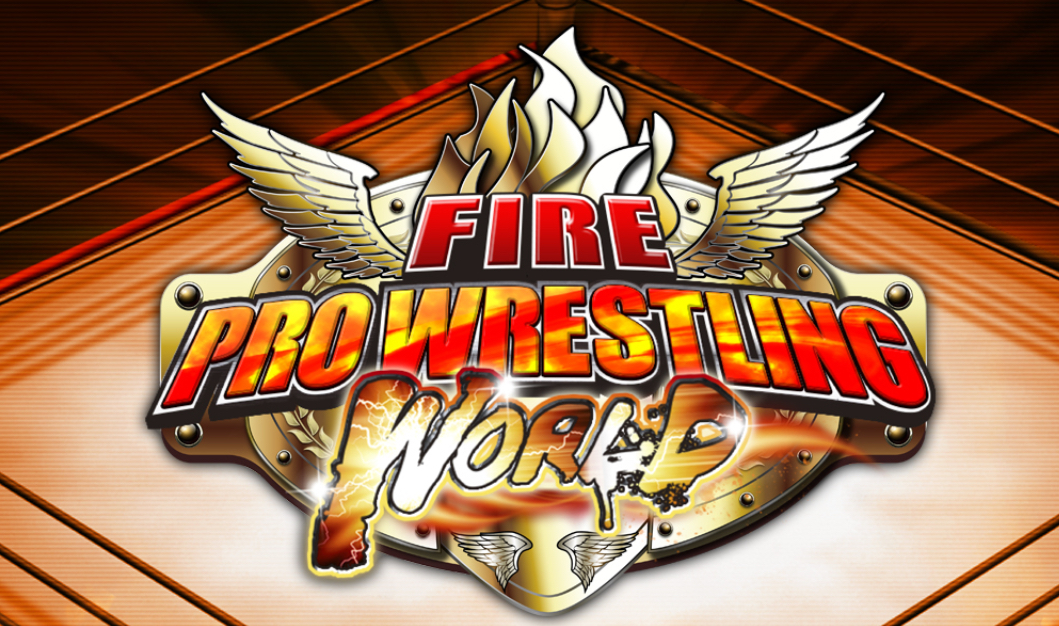 Spike Chunsoft’s Fire Pro Wrestling World debuted on PC via Steam Early Access and slowly grew into something special. It eventually exited early access and launched on PS4. It is currently the best wrestling game available on either platform and has been getting some great post launch support in addition to paid DLC.

Today, the game goes free to play for a limited time on Steam. Fire Pro Wrestling World is free to play until June 10th at 1:30 AM IST. The game and all DLC are discounted by varying discounts until June 10th at 10:30 PM IST. You can buy the base game at 70% off for Rs. 210 on Steam right now. As of this writing, the PS4 version is not discounted. Check out the official website here.