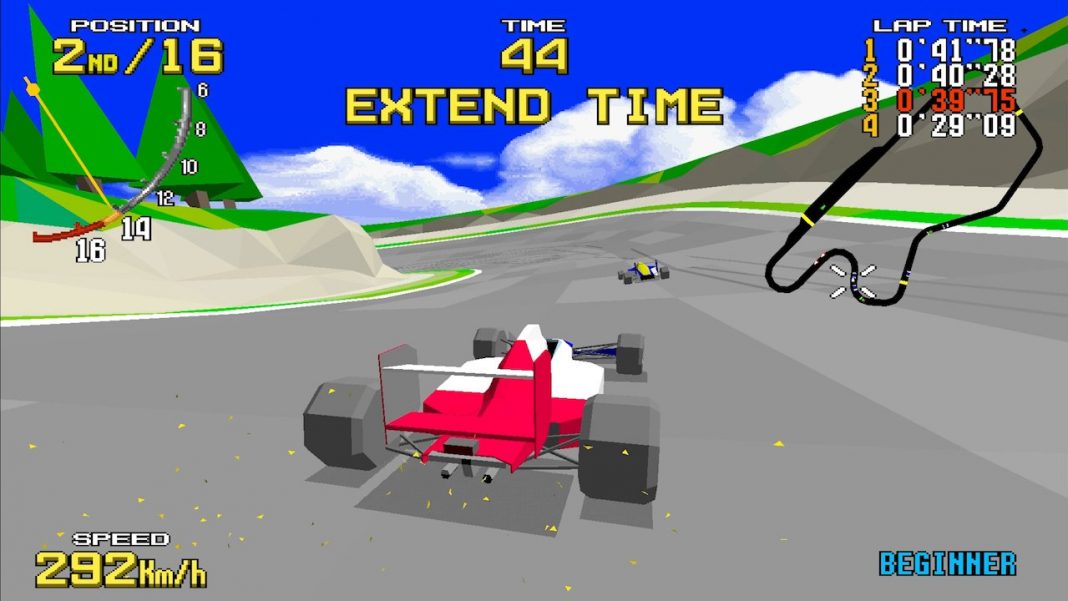 SEGA’s SEGA AGES line of Nintendo Switch that has been developed by the fantastic M2 has slowly been seeing releases outside Japan on the eShop in North America and Europe. While Japan has had many releases earlier, hopefully the gap reduces in the future. Watch the release date announcement trailer for both new titles below:

Today, Virtua Racing and Wonder Boy: Monster Land have been dated for release in the West. Both games release on June 27th for $7.99 or equivalent digitally. I’ve played a good amount of Virtua Racing from the Japanese release that has full English support and it is a superb conversion. If you haven’t played a SEGA AGES game yet, check out the original Sonic game or Out Run on Nintendo Switch.