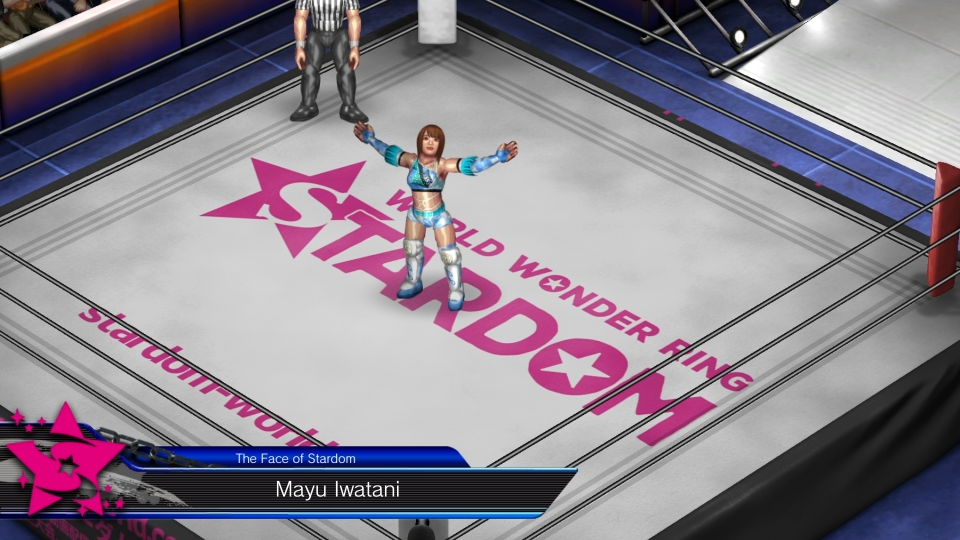 Spike Chunsoft just announced a new collaboration for Fire Pro Wrestling World. The Women of Wonder Ring Stardom will join the game later this month on PS4 and PC. This collaboration will include costumes, entrance themes, voices, and more with ten new wrestlers joining in. Mayu Iwatani is one of the ten wrestlers joining in. The full roster will be announced at the STARDOM X STARDOM 2019 show this weekend.

Fire Pro Wrestling World is definitely one of the best wrestling games in a long time. It has been supported with post launch content for a while and that looks to continue with the new collaboration DLC. The Fire Pro Wrestling World – World Wonder Ring Stardom Collaboration DLC releases on August 21 for PS4 and PC. There are no pricing details for it right now. Expect a game update alongside the DLC as well.