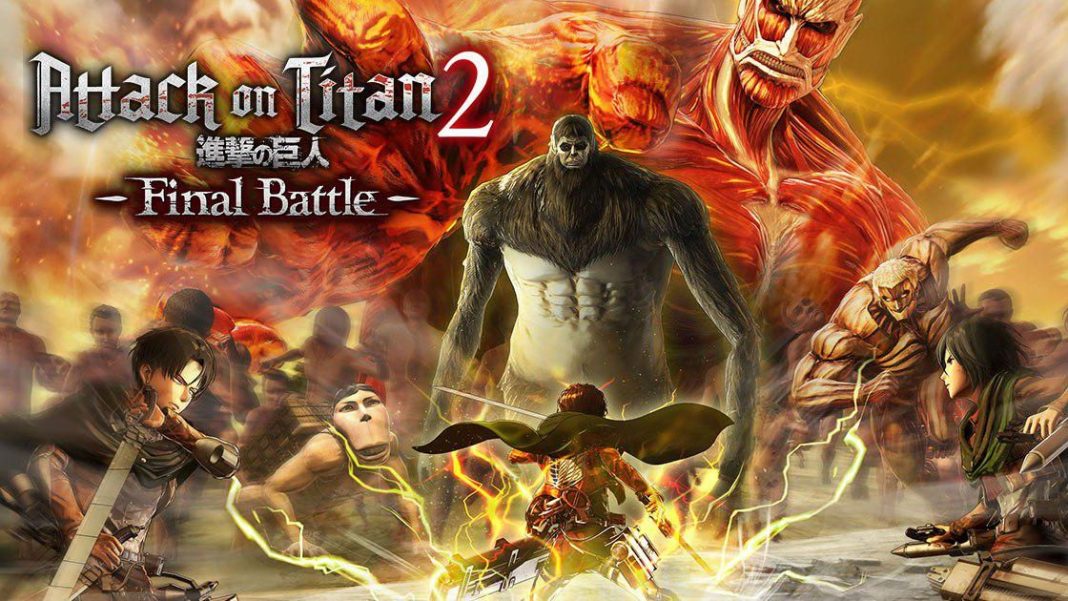 Koei Tecmo Europe and Omega Force released AOT 2: Final Battle (Attack on Titan 2: Final Battle) for all platforms last month and it is a fantastic game. Read my full review here. A large patch went live for all platforms earlier today with various improvements and fixes to the core game. The patch brings the game versions to 1.08 on PS4, 1.0.12 on Nintendo Switch, 1.0.0.15 on Xbox One, and 2.0.2.0 on PC. The full patch notes are below: