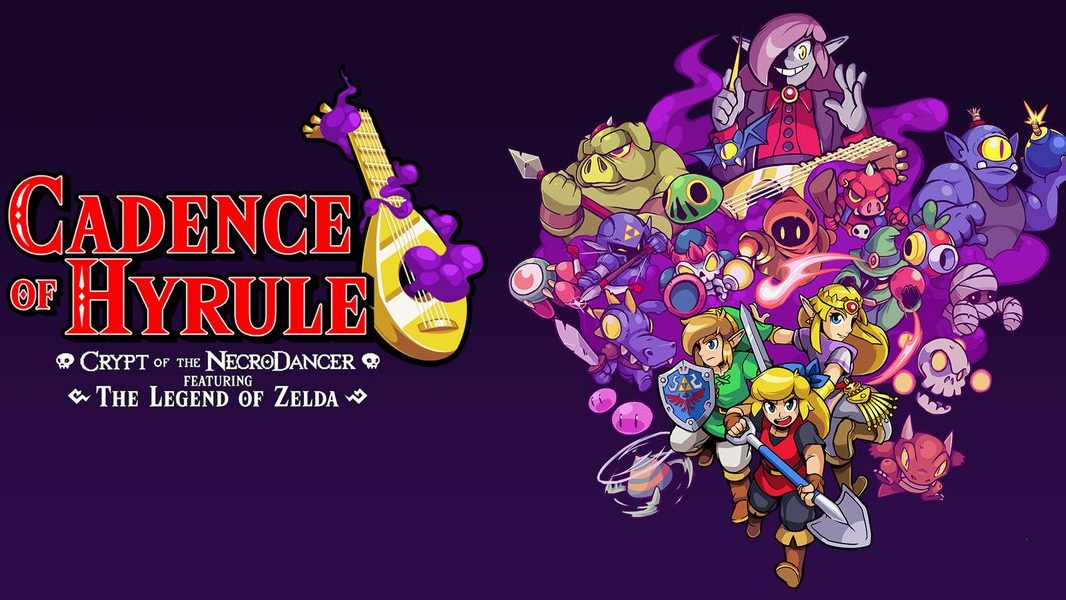 Cadence of Hyrule: Crypt of the NecroDancer Featuring The Legend of Zelda released this June on Nintendo Switch as a collaboration between Brace Yourself Games, Nintendo, and Spike Chunsoft across North America, Europe, Japan, Australia, and more on the eShop. The game blended in various aspects of The Legend of Zelda with Brace Yourself Games’ fantastic Crypt of the NecroDancer. The game launched at $25 (Approximately Rs. 1800) digitally and if you’ve held off on buying it so far, a demo is now available.

The demo has gone live on the eShop in Japan and Europe so far. It will be available in North America later today when the eShop refreshes. The demo download size is 674 MB which is a bit smaller than the full game which is 844 MB.

Cadence of Hyrule: Crypt of the NecroDancer Featuring The Legend of Zelda is now available on Nintendo Switch.