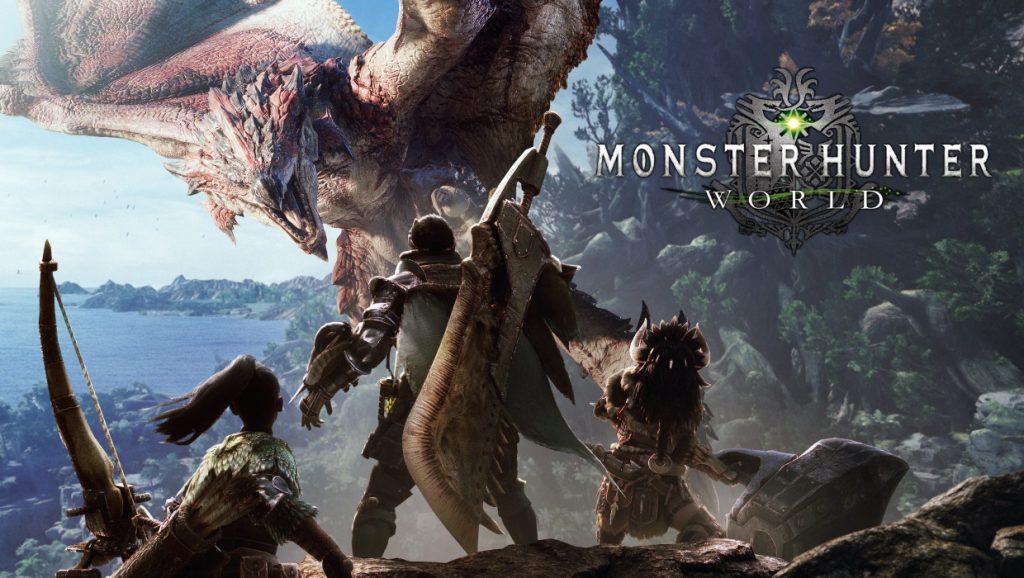 “We believe that the announcement of the massive expansion Monster Hunter World: Iceborne as well as strategic discounts of Monster Hunter World stimulated sales among new customers, driving sales growth,” the company said during a Q&A session following its latest earnings report.

“We are refraining from making a statement regarding this because, in addition to this being our first attempt at launching a massive expansion digitally, we have no option in place for pre-ordering/shipping this title in digital sales, thus it is difficult for us to give an estimate of the first shipment until after the release date,” the firm said.

Considering that Monster Hunter World is the biggest-selling game in the company’s history, it appears that Capcom wants to keep expectations in check. In addition to this, the company updated its list of best-selling games.

Previously, Capcom revealed that Monster Hunter World sales hit 13 million. To celebrate that, the company made a special item pack available in game.

The Special Item Pack will be available as a login bonus from July 25 until August 9.