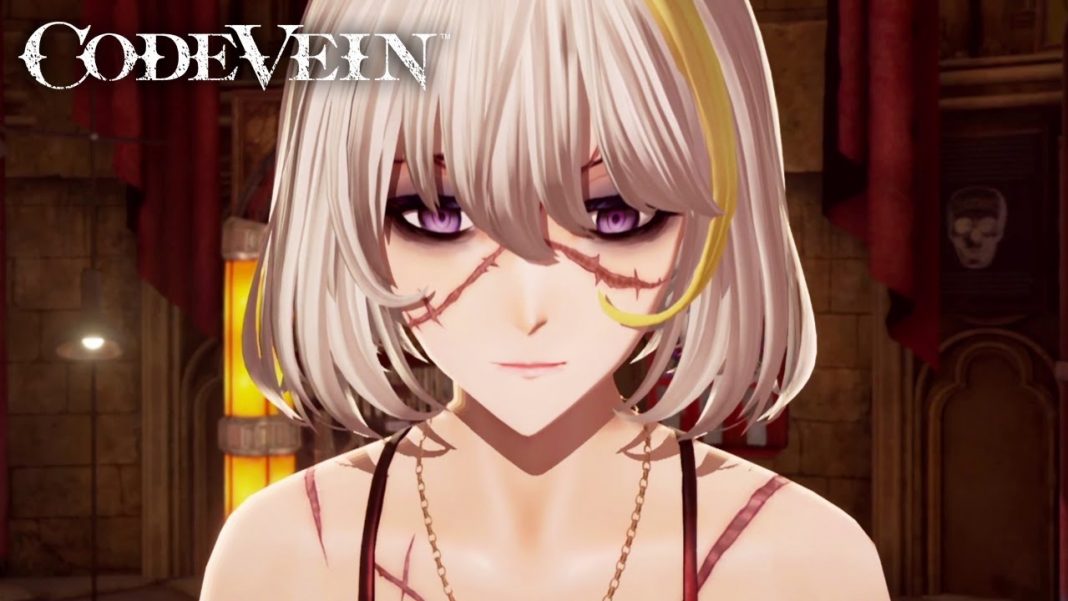 Code Vein for PS4 and Xbox One has a September 27 release date and in the run up to this, Bandai Namco released another trailer for the game. This one focusses on one of the game’s buddy characters, Eva Roux. Originally belonging to a faction that opposes Code Vein’s protagonist, she now fights alongside the player and Jack Rutherford, one of the protagonists staunchest allies after the latter saved her life. You can check out the trailer right here.

Code Vein for PS4 and Xbox One is available for pre-order for Rs. 3499. As of now, no pre-order bonuses have been mentioned on retailer listings for Code Vein. This is Rs. 500 more than the PC price of Rs. 2999 on Steam for India.