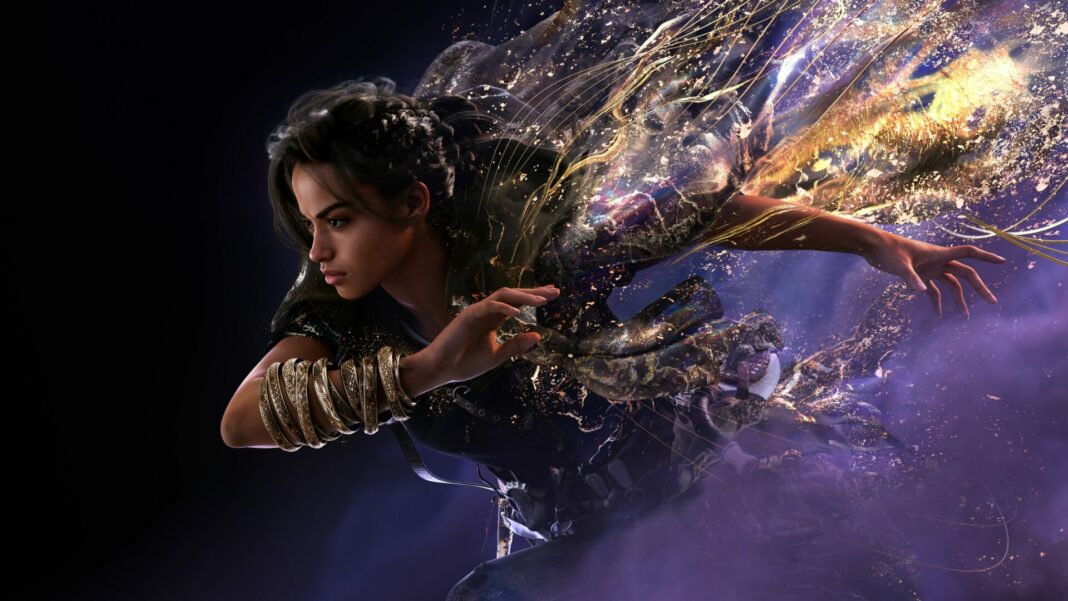 Square Enix and Luminous Productions’ Forspoken recently saw a free demo release for PS5 worldwide. The game was revealed alongside the PS5 console under the Project Athia working title. The upcoming action RPG is releasing later this month on PC and PS5 with two editions. Forspoken is priced at $69.99 internationally for the standard edition. Ahead of the game’s launch, Square Enix revealed the Forspoken Cinematic trailer voiced by lead actress Ella Balinska. Watch it below:

The Forspoken Original Soundtrack releases on March 1, 2023 for 3,850 Yen. It is a 3CD release with the tracklist coming soon. Pre-orders are now live here.

Forspoken PS5 demo and save transfer

The Forspoken PS5 demo download is available here. Save data transfer is not included.

It is going to be interesting to see how Forspoken does later this month as Sony’s first major exclusive of the yerar. It has been available to pre-order physically with a bonus SteelBook in many regions.

Following the Forspoken Cinematic trailer, I’m curious to see whether we get a Forspoken PC demo ahead of release, or one post-launch.

Forspoken releases on January 24, 2023 for PS5 and PC worldwide.