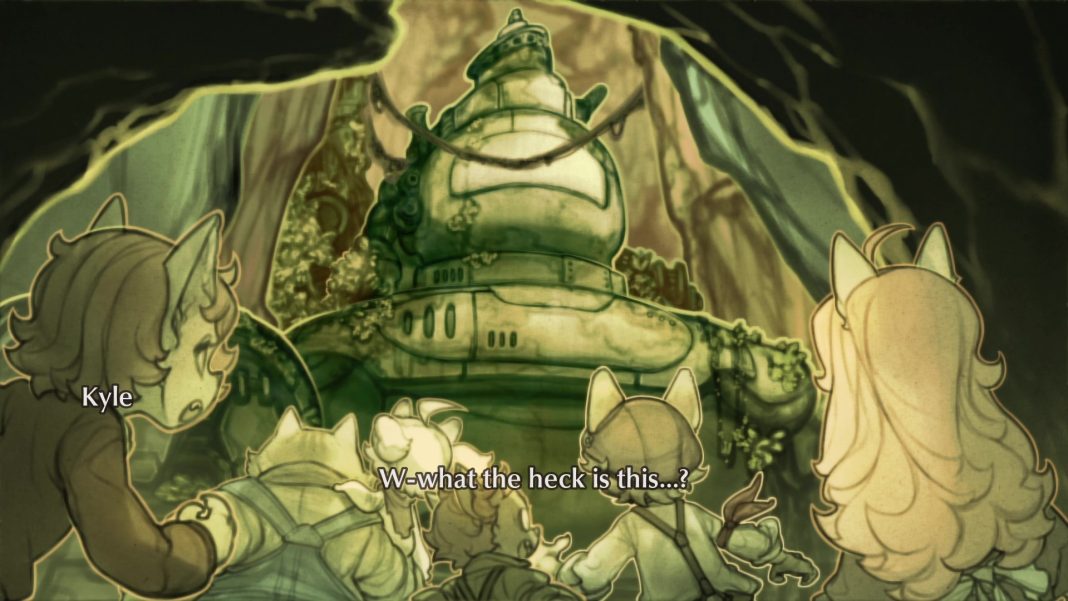 CyberConnect2 just released Fuga: Melodies of Steel version 1.10 on Nintendo Switch, PS4, and PS5 following its release a few days prior on Xbox and PC platforms. This update is the first major update for the game following the 60fps update for Xbox Series X|S, Xbox One X, PS5, PS4 Pro, and PC platforms. Today’s 1.10 update adds support for Korean and German languages, turbo mode, a backlog option for dialogue, and more. I’m still digging deep into Fuga: Melodies of Steel on both Nintendo Switch and PC and keep getting surprised by how good it is. I’ll have a full review of it once I manage finishing it. Watch the Fuga: Melodies of Steel trailer below:

As of now, there is still no news for a potential Fuga: Melodies of Steel physical release. Hopefully it gets one on Nintendo Switch, PS5, and Xbox Series X|S at least.

Fuga: Melodies of Steel is out now on PS5, PS4, Xbox Series X|S, Xbox One, Nintendo Switch, and PC.

Rune Factory 4 Special Is Out Now on PS4, Xbox One, and PC via Steam