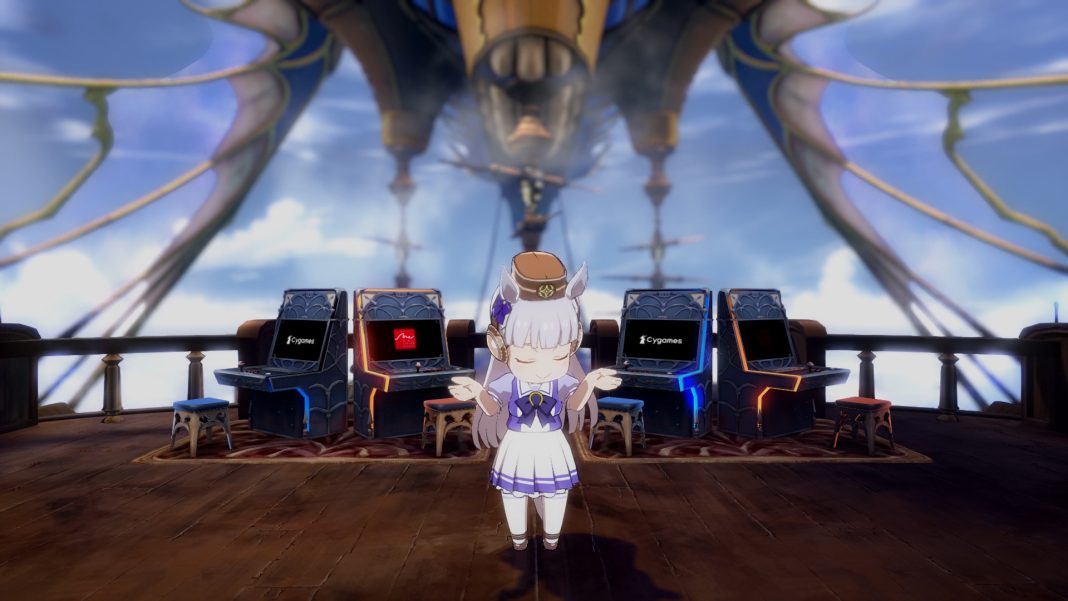 On top of the addition of a lobby avatar, bug fixes have been applied to certain characters.

New lobby avatar has been added.

Balance adjustments for Granblue Fantasy: Versus version 2.63 are here.