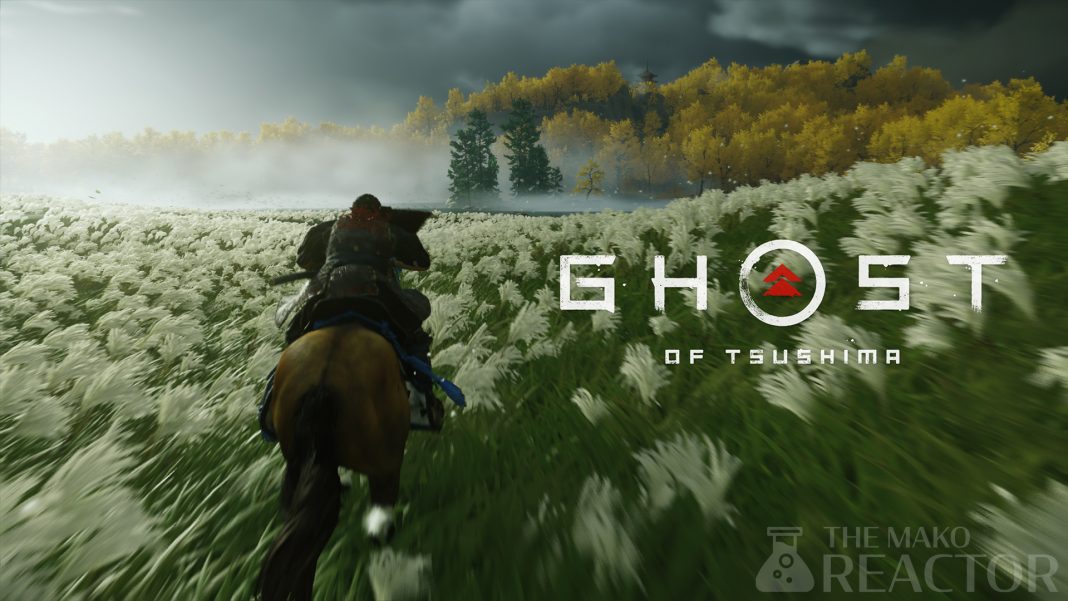 Ghost of Tsushima is now available on PS4.