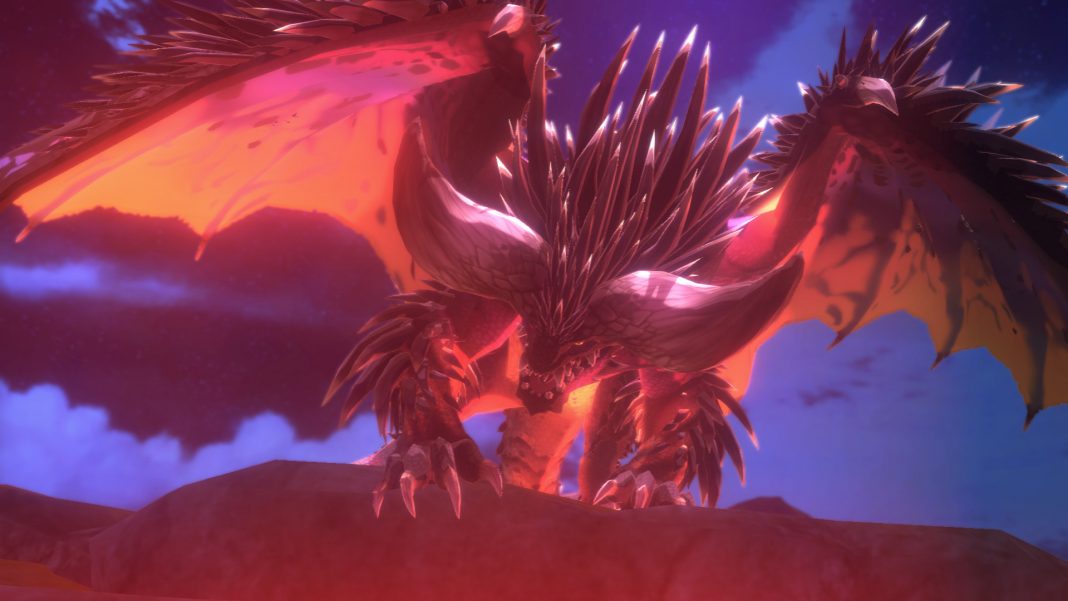 Since the Monster Hunter Stories 2 demo is now live on Nintendo Switch, people have video game technical analysis channel VG Tech has gone hands on to test the demo’s resolution and frame rate both docked and handheld. This is an early demo so things could change for the final game. Watch the full analysis video below:

The analysis of the demo from VG Tech shows that the Monster Hunter Stories 2 Nintendo Switch frame rate varies quite a bit. It can drop to the 20s and go all the way up to the mid 40s with the lowest frame rate recorded (based on the stats) being 16fps. The opening cut-scenes are around 20fps. Exploration varies from the high 20s to even the mid 40s but it is not stable. I hope a 30fps cap option is added in the future because there is too much variance. VG Tech notes that the handheld frame rate is slightly better during cut-scenes.

In portable mode, the highest resolution is 1280×720 with the lowest resolution being 1088×720 during both gameplay and in cut-scenes.

Monster Hunter Stories 2 releases on July 9 for Nintendo Switch and PC via Steam.