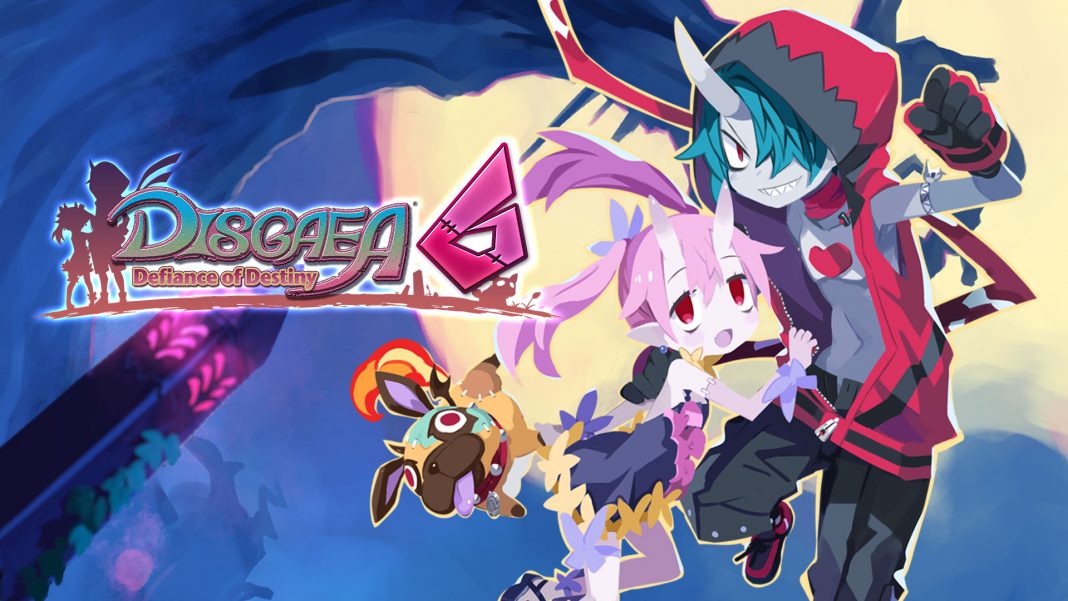 Disgaea 6: Defiance of Destiny from NIS is just a week away from finally releasing in the West on Nintendo Switch following its PS4 and Nintendo Switch launch in Japan. Disgaea 6: Defiance of Destiny features 3D visuals which is a first for the Disgaea games and it also includes various settings to tweak the experience for newer and older players. Read my full review here. The Disgaea 6 version 1.02 update has gone live on Nintendo Switch ahead of the Disgaea 6 Western release date with many new features and enhancements. The Disgaea 6 day one patch download size is 233MB. NIS America previously released a new trailer showcasing the previously revealed Hololive free DLC including voices. Watch the new Disgaea 6 Hololive DLC trailer below:

The Disgaea 6: Defiance of Destiny Hololive DLC releases for free on June 29.

Disgaea 6: Defiance of Destiny releases on June 29 for Nintendo Switch in the West. Read my review of it here.