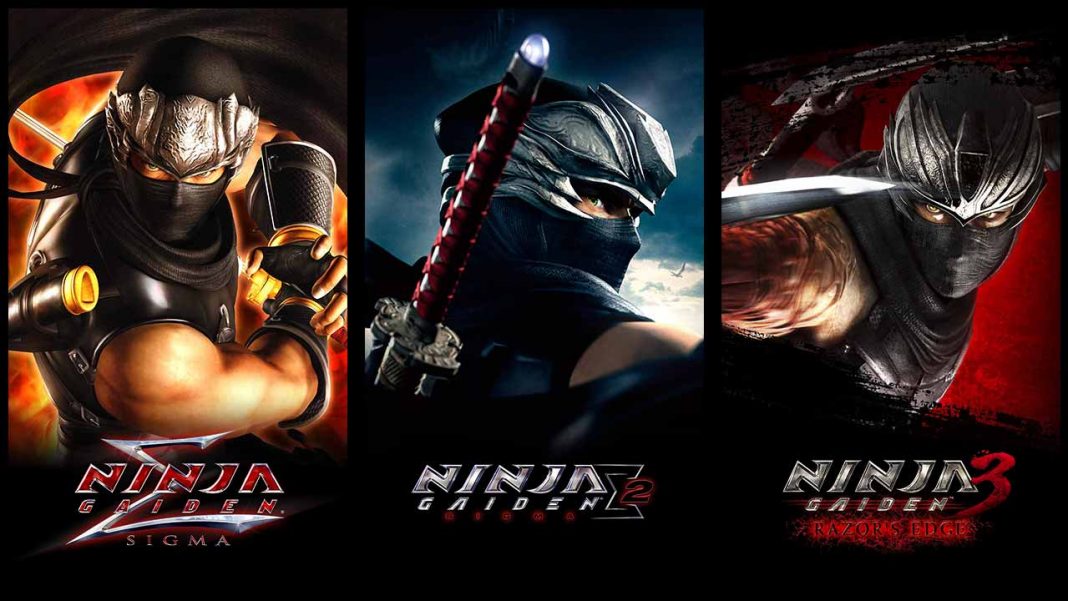 This update download size was between 12MB and 36MB depending on the game in the collection.

Ninja Gaiden Master Collection is out now on PS4, Xbox One, Nintendo Switch, and PC via Steam.