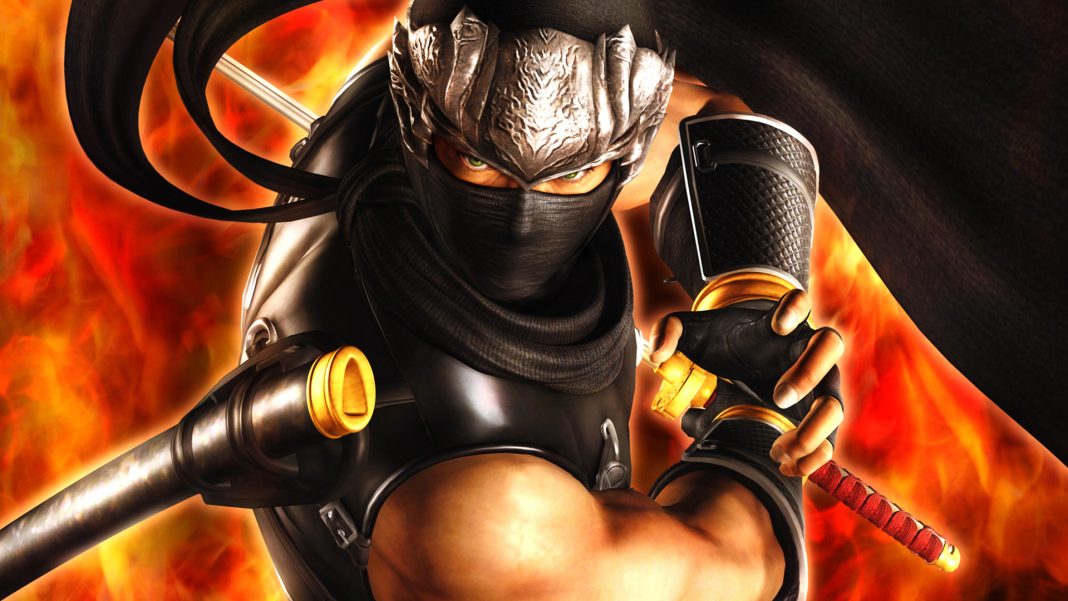 Before the arrival of the collection, I had never played any version of Ninja Gaiden 3 and wanted to see how the Sigma games would run on more powerful hardware so this collection felt like a good time to properly experience modern ports of the three games. Having now played all three games on PS4 Pro, PS5, Nintendo Switch, and PC, Team Ninja has mostly accomplished what it set out to do on PlayStation and PC while the Nintendo Switch version leaves a lot to be desired. Here’s what you need to know about the Ninja Gaiden: Master Collection on PS5 and PS4 Pro.

If you’ve never played a Ninja Gaiden game before and were wondering if this collection of fast-paced action games is worth your time as someone interested in the series, the short answer is yes. While many have criticized Koei Tecmo’s pricing for the Atelier trilogy releases, there’s no denying that the Ninja Gaiden: Master Collection offers good value with three games, most of the DLC and modes, noticeable performance and visual improvements, and more included for a budget price. There’s even a deluxe edition with a lovely soundtrack and digital artbook collection.

The one thing to keep in mind is that the gameplay here hasn’t really been changed from the original Sigma, Sigma 2, and Razor’s Edge releases so any flaws present there, are still here, albeit with rock solid performance and higher resolution visuals. The aspects newcomers will likely be turned off by are the camera and the checkpoints. This isn’t a modern game where the auto save will get you out of any tight situation or one in which you can save anywhere and pick up the game later on to resume exactly where you were. The camera during combat also takes a lot to get used to with how some closed spaces will adjust the camera on their own and how the scene change will drastically change the camera. Those two are the areas where most newcomers will likely struggle here. Thankfully, those who don’t enjoy difficult games can still experience the Ninja Gaiden: Master Collection with the easier difficulty option.

When it comes to the core gameplay, Ninja Gaiden Sigma and Sigma 2 are great. While I enjoyed my time in Razor’s Edge for the most part, it has a lot of moments where I questioned why Team Ninja didn’t opt to change things up to be a better paced and balanced release. Beyond the main stories or campaigns here, the games include new modes, playable characters, and more giving you a lot of meat to chew on while you hopefully wait for a new Ninja Gaiden game in the future.

Visually, the games included in this collection are a bit inconsistent. Some aspects look great when the game is running at full resolution on a PS4 Pro or PS5 but you should expect some blurry assets here especially in menus. The high rendering resolution definitely helps clean up the image and thankfully, performance has been perfect for me on PS5 while playing the PS4 version through backward compatibility. Even on PS4 Pro, this is a stark contrast to how variable the performance is on Nintendo Switch.

Barring the fact that these don’t include every DLC and every mode in the three games, there’s no denying that Ninja Gaiden Black and Ninja Gaiden II would’ve been great to see brought over to more platforms. Thankfully, the Xbox One X enhanced backward compatible versions on Xbox platforms allow players to continue to experience those games. It would’ve been great if we could’ve had visually enhanced versions of those games as well as the Sigma games for a complete package here.

Overall, the Ninja Gaiden: Master Collection on PS4 Pro and PS5 is well worth your time if you’ve been interested in checking the series out. It looks mostly good and runs brilliantly. For a budget price, you get three games with most of the DLC and modes. While longtime fans will lament the inclusion of the Sigma games over the originals (that are playable on Xbox platforms), this collection is a great way to sample Team Ninja’s legacy. Hopefully this does well enough for Koei Tecmo to greenlight a new Ninja Gaiden game because Team Ninja’s Nioh 2 shows that the developer is more than capable of releasing sublime action games for modern hardware.