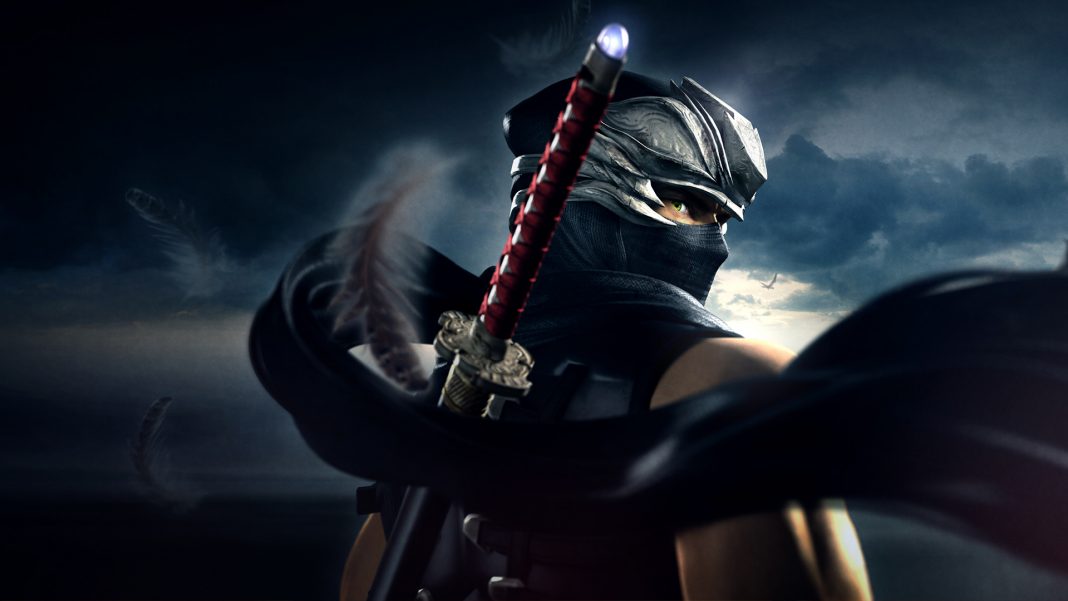 In terms of contents, all three games are the same on all platforms I played them on once the day one patch was released. If you buy the standard edition of the Ninja Gaiden: Master Collection, you get the three games only. If you buy the Ninja Gaiden: Master Collection Deluxe Edition, you get the games and a bonus application which includes 180 songs and 70 pages of art from the series. This is a great addition and something that should’ve been included with the base edition to make this package a true celebration of Ninja Gaiden.

As mentioned in my review of the PS4 version, the games feel like a hybrid between the PS3 and PS Vita versions. While the 4K resolution target on the PS4 version definitely helps clean up the image during gameplay, the Nintendo Switch version of both Sigma 2 and Razor’s Edge look pretty rough when played docked and handheld. Team Ninja previously revealed that the games would target 720p and 60fps on Nintendo Switch. The reality is that these are just the upper limits for both docked and handheld modes with there being a lot of changes depending on the scene.

Comparing the games docked and handheld, Ninja Gaiden Sigma is nearly identical across both modes. This is easily the best of the bunch when it comes to visuals and performance on Nintendo Switch. Ninja Gaiden Sigma 2 and Ninja Gaiden 3: Razor’s Edge seem to have dynamic resolutions in both docked and handheld mode with the image quality changing on the fly to try and maintain a stable frame rate given what is happening on screen. Resolution changes to accomodate for a stable frame rate are fine but when neither is stable, the end result is a subpar experience. While the performance felt better for Ninja Gaiden 3: Razor’s Edge, it isn’t ideal at all. Ninja Gaiden Sigma 2 suffers the most in the collection on Nintendo Switch sadly. Hopefully Koei Tecmo and Team Ninja are working on patches to address these issues.

While the Ninja Gaiden: Master Collection itself is decent value for the asking price, the rough performance and visuals in two out of three games on Nintendo Switch definitely hold it back from being an easy recommendation. Despite the original games being released across PlayStation 3, Wii U, and PlayStation Vita before, the Ninja Gaiden: Master Collection isn’t as polished as it should be on Nintendo Switch and the 720p 60fps target not being met at all times is disappointing in fast paced action games like these.

If you, like me, wanted a modern portable release of these games, the Ninja Gaiden: Master Collection delivers but don’t expect great visuals or performance. If you have no other way to play the collection, Ninja Gaiden Sigma is at least very good but you’re going to need to tolerate a lot of variance in performance and image quality for the other two games. If you do end up buying this collection, consider playing with a Nintendo Switch Pro Controller or a third party controller when handheld like the Hori Split Pad Pro because using Joy-Cons hasn’t been great for me in Ninja Gaiden.

With how good Koei Tecmo ports to Nintendo Switch have been in recent times like with the newer Atelier games, I was hoping Ninja Gaiden: Master Collection delivers but it is best played on another platform in its current state for two out of three games.