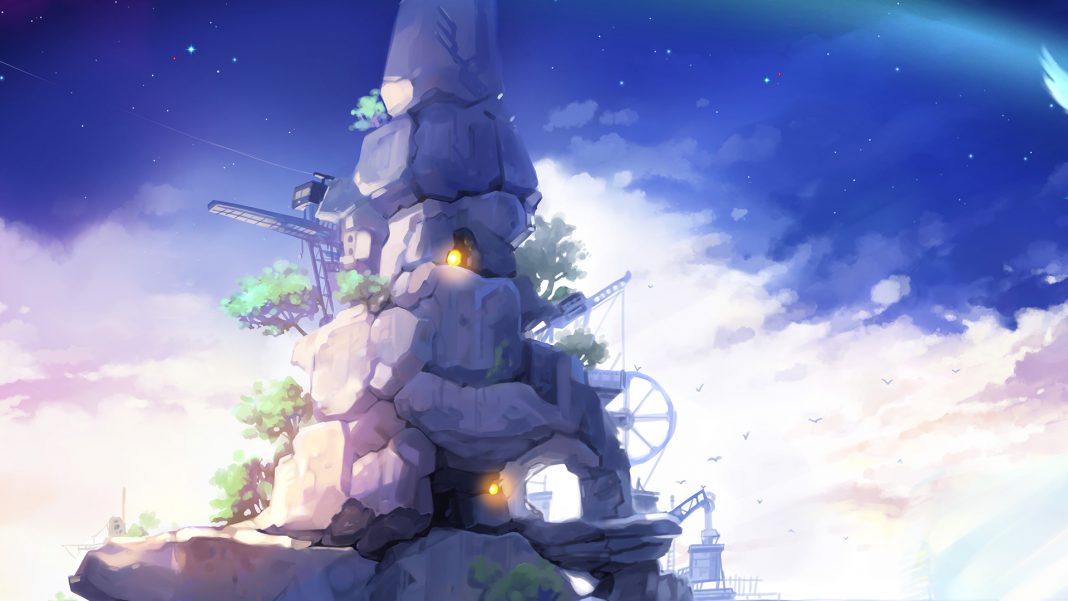 Giraffe and Annika from Atelier Mimina and Playism launched on PC via Steam in February bringing a musical 3D adventure to PC. Giraffe and Annika features bosses, colourful dungeons, and some great music with a manga-style comic story. The game was announced for PS4 and Nintendo Switch a little while ago and it is launching in August in North America, Europe (digitally in India), Australia, and more for those platforms thanks to NIS America. Watch the announcement trailer for it below:

The Giraffe and Annika physical release is only available as the Musical Mayhem Edition on PS4 and Nintendo Switch. It includes the following:

Giraffe and Annika releases on August 25 in North America, August 28 in Europe, and September 4 in Oceania for PS4 and Nintendo Switch. It is currently available on PC via Steam.