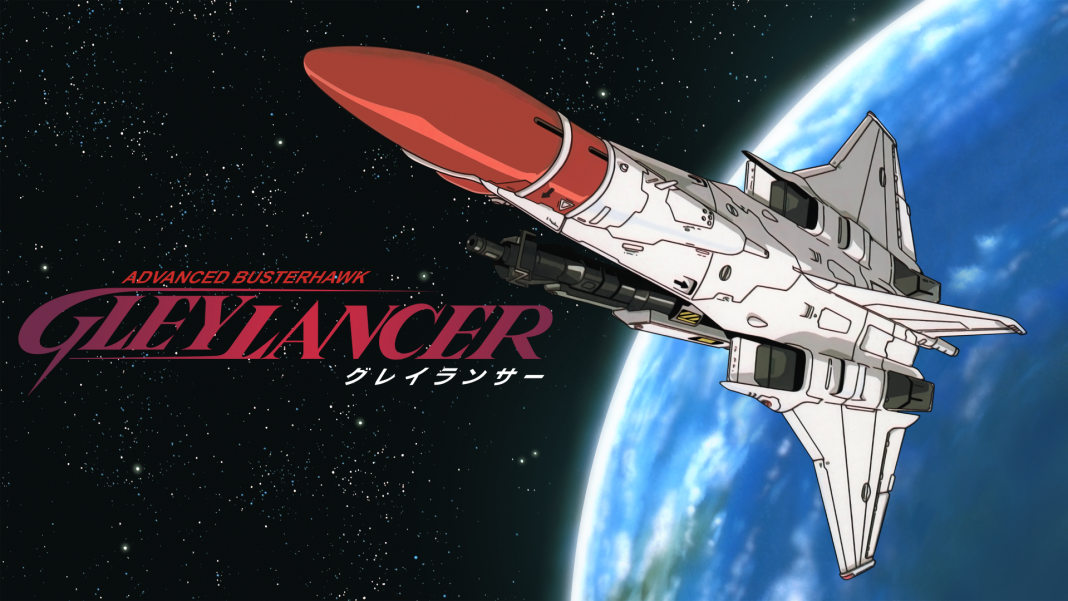 Ratalaika Games just announced that it will release the Japan-only Mega Drive shoot ’em up Gleylancer on all consoles next week. Gleylancer debuted in 1992 in Japan for the Sega Mega Drive and it saw a Wii release in 2008. It will now come to PS5, PS4, Nintendo Switch, and Xbox platforms on October 15 worldwide with new accessibility features, translations for cut-scenes, and more. Watch the Gleylancer launch trailer below:

Gleylancer is launching digitally for $6.99 on October 15. A physical release has not been announced. Hopefully it does get one in the future.