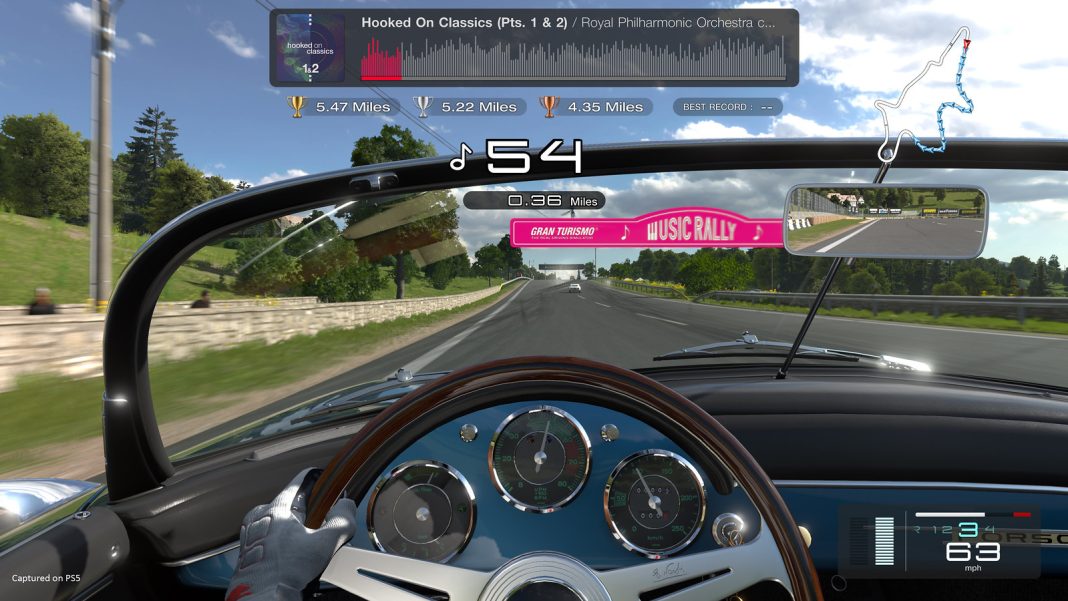 Following the Gran Turismo 7 State of Play showcase that took place earlier today, Polyphony Digital and Sony revealed a plethora of information about progression, game modes, and more. If you’ve not kept up with the release yet, pre-orders went live in India with the 25th Anniversary Edition also confirmed for release. The lengthy showcase reveals new modes, a look at returning modes, the interface, progression, and more. Watch the Gran Turismo 7 State of Play showcase below:

The highlights include a proper look at the world map, Gran Turismo Cafe, the Music Rally mode, a look at purchasing cars, tuning, and more. I’m glad a lot of the clean aesthetic from GT Sport has made its way here. This definitely feels like a game taking the learnings from the old and newer GT games. Hopefully the soundtrack remains as excellent as prior games.

As confirmed before, Gran Turismo 7 will not have ray tracing during races, but it will be available in replays, and more. Check out some footage via IGN Japan below:

The following modes are confirmed to be online only / require an internet connection.