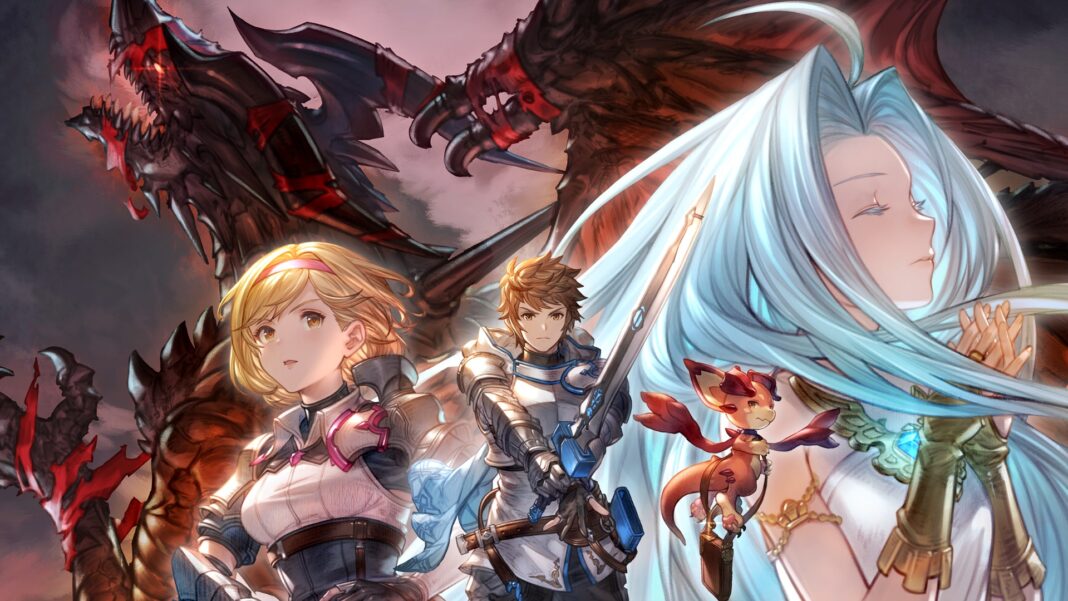 As of this writing, a Granblue Fantasy: Relink English physical release has not been announced. It is likely that we get details on retail releases when the release date is confirmed.

There are two assist modes. Regular assist mode has automatic evading and guarding alongside simple inputs for combos.

Check out the official English website here for more information. I’m curious to see if we actually see a worldwide release in 2023, or whether it gets pushed to early 2024.

Granblue Fantasy: Relink will release in 2023 worldwide for PS5, PS4, and PC via Steam.