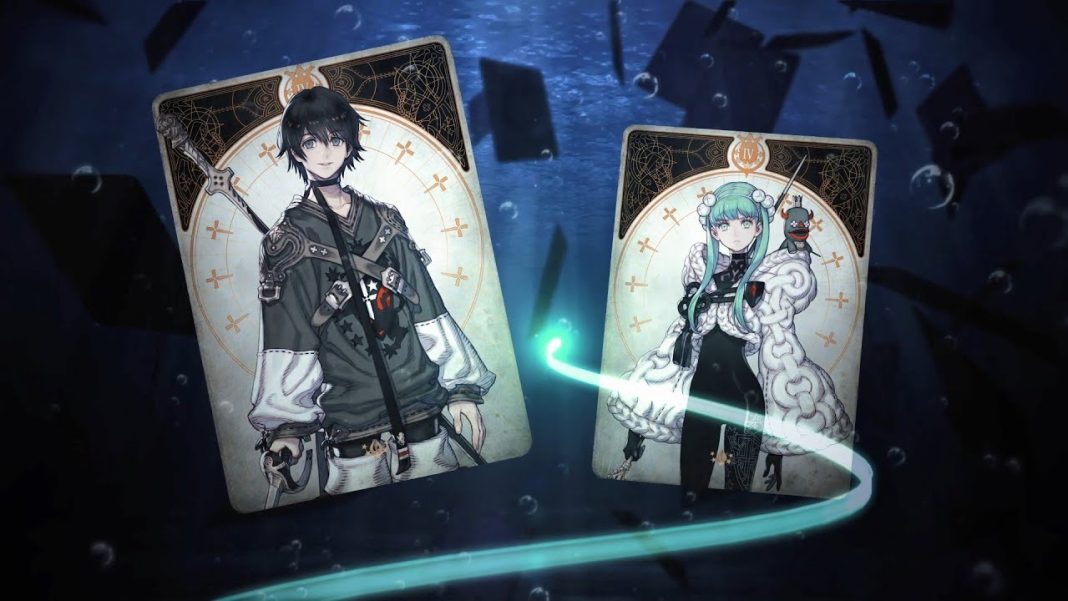 You can pre-order it here for 6,000 Yen. The special packaging for the release is shown below:

Hopefully this gets a release at Square Enix’s international stores as well. With the soundtrack now available and all three games with DLC also available, Square Enix needs to do a physical trilogy of the games for PS4 and Nintendo Switch. They deserve it. It is going to be interesting to see what this team works on next as well. The Voice of Cards trilogy has been one of the biggest surprises from Square Enix in recent years. I expect it will come to mobile in the near future as well.

Voice of Cards: The Beasts of Burden, The Isle Dragon Roars, and The Forsaken Maiden are all out now on PS4, Switch, and Steam.