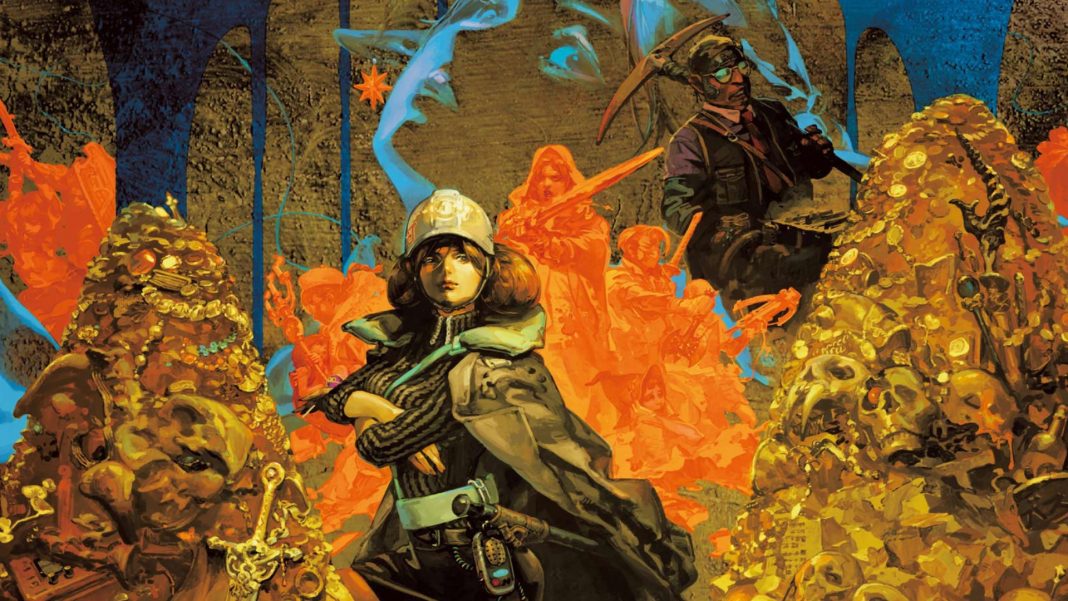 Following the super busy last month that had Lost Judgment, Tales of Arise, and many ports and re-releases, there are quiete a few releases this month across different platforms. This month, there are many big releases hitting multiple platforms with some highly-anticipated games and collections finally releasing. We are also nearly at the end of the year with Game of the Year season approaching. This year is going to be very interesting with so many amazing games across all platforms. Here’s what you need to know about the Japanese games releasing in October 2021.