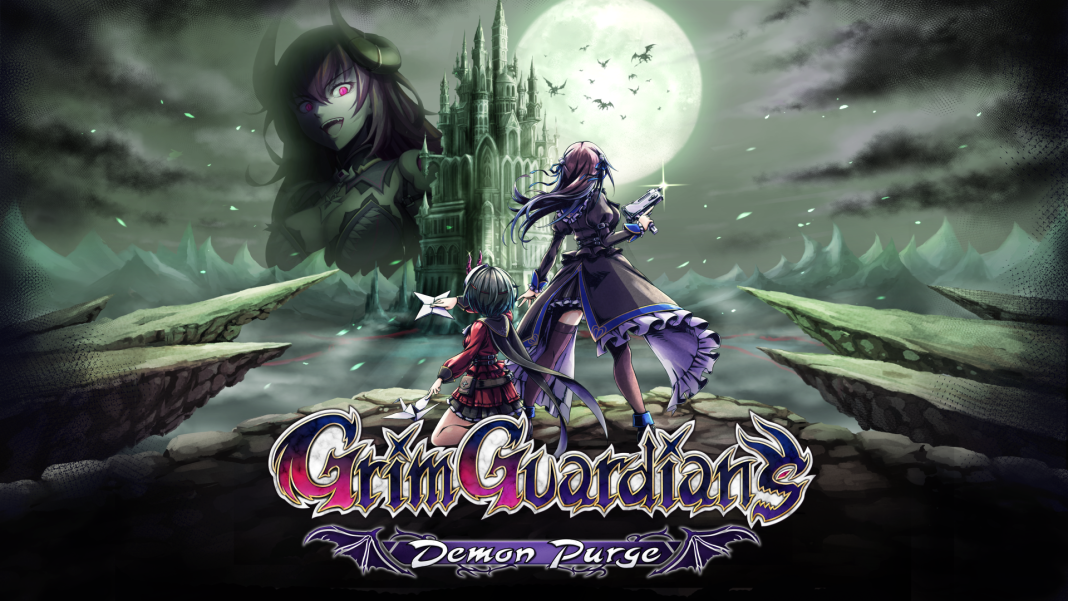 Inti Creates just announced a brand new 2D action game series for consoles and PC in the form of Grim Guardians: Demon Purge. This new project is set for release on Switch, PS5, PS4, Xbox Series X|S, Xbox One, and Steam. The game will feature 2 player co-op with special actions, many difficulty options, and more in a gothic horror aesthetic. Watch the Grim Guardians gameplay trailer below:

In Grim Guardians: Demon Purge, you take control of two sisters with different abilities. You can use these abilities to find new routes through the castle in the trailer above. As of now, Grim Guardians doesn’t have a definite release date or price.

It is going to be interesting to see how Grim Guardians looks as we get closer to its release date. Inti Creates has been great with patching and updating games bringing in a lot of free content and paid DLC as well. There are a lot of possibilities with the potential characters in Grim Guardians. Check out the official Grim Guardians website here.

Hopefully we learn of a Grim Guardians physical release as well in the future.