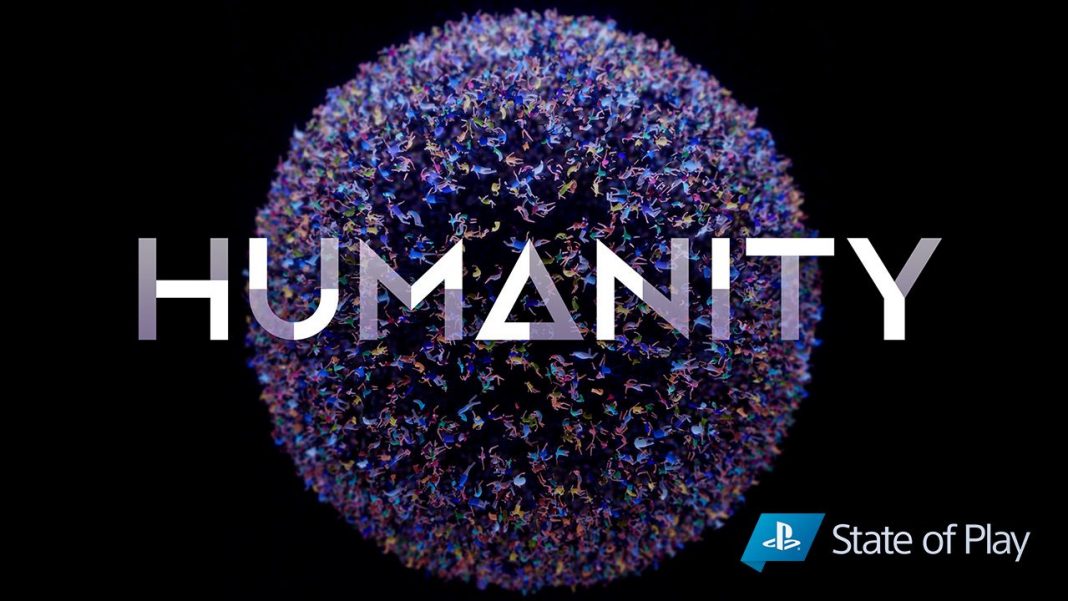 At Sony’s State of Play event, Rez and Tetris Effect studio Enhance along with design firm THA announced a brand new PS4 and PS VR game called Humanity. The game’s trailer showcased clear and clean visuals as you’d control a group of humans (not too dissimilar to the classic Lemmings) as you moved them through obstacles and attacking other humans along the way. Despite the Humanity trailer being as brief as it was, it featured the same trance-inducing music you’d expect from Enhance given its past efforts. You can check out the trailer right here.

There’s no release date for Humanity just yet outside of a 2020 release window. The developers claim that playing Humanity with PS VR is optional, which is a nice touch considering that not every PS4 owner has or plans to buy Sony’s virtual reality peripheral.