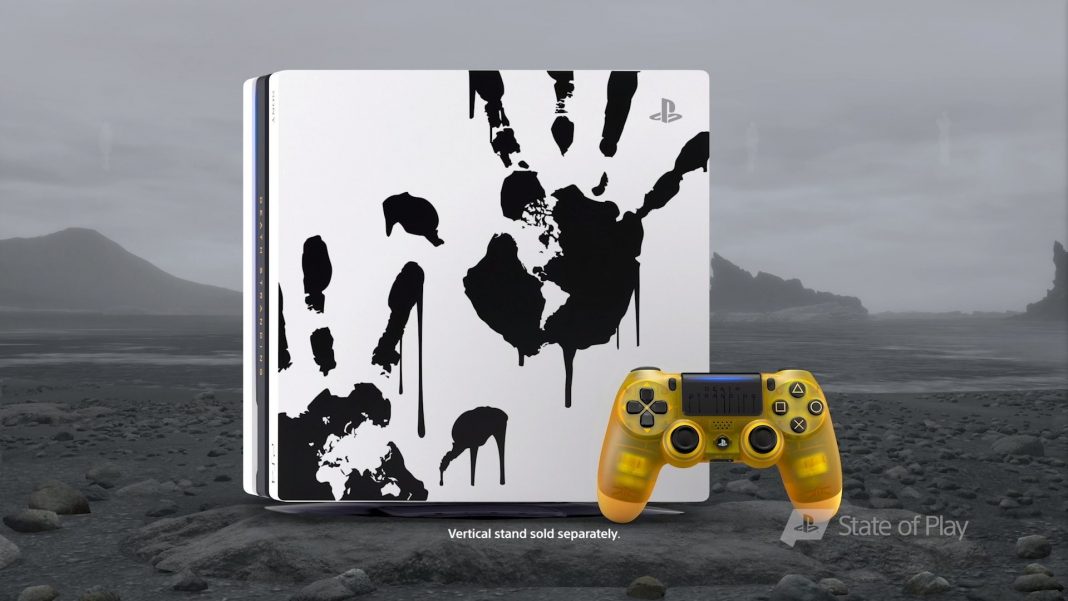 At Sony’s State of Play PS4 event the company revealed that Death Stranding is getting the special edition console treatment much like Hideo Kojima’s last game, Metal Gear Solid V: The Phantom Pain. The Death Stranding PS4 Pro Limited Edition console features a unique design and ships with a semi-transparent yellow DualShock 4 controller as well as a copy of the game. The Death Stranding PS4 Pro Limited Edition price is $400 (around Rs. 28,000) similar to past collector’s edition PS4 Pro consoles. It’s out the same day as the game, November 8.

At the moment, Sony is yet to confirm if India is getting this variant of the PS4 Pro. We’ve got in touch with the company and will update this story if we hear from it. That said, if it’s anything like its past efforts, expect a price of Rs. 49,690 or so, which is what the Spider-Man PS4 Pro Limited Edition console retailed for. Considering the standard PS4 Pro with a second controller is almost Rs. 12,000 cheaper, that’s definitely the better deal assuming Sony India stick to past pricing.

As for an India release date of the Death Stranding PS4 Pro Limited Edition console, we won’t be surprised to see it hit the shelves well after release if Sony’s past record with PS4 Pro special variants is any indication.