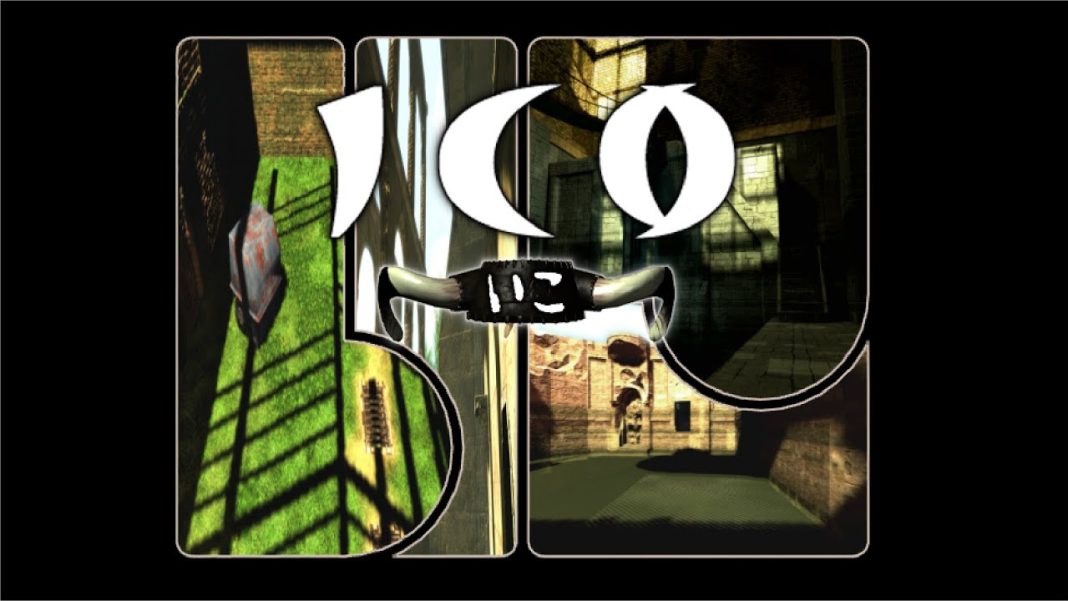 Sony just released two soundtracks for ICO to celebrate its 20th anniversary. ICO Melody in the Mist has been remastered and released alongside ICO Perfect Music Files digitally on multiple platforms. The ICO soundtrack is brilliant so it is great to see it get another release with hopefully a new vinyl coming in the future. genDesign also released an early development video of the game to celebrate its 20th anniversary. Watch it below:

Check out the ICO Melody in the Mist remaster album here on Apple Music and here on Spotify.

Check out the ICO Perfect Music Files album here on Apple Music and here on Spotify.

ICO is now available on PS3 and PS2 worldwide. Hopefully it gets a new remaster or remake for PS5 in the future.