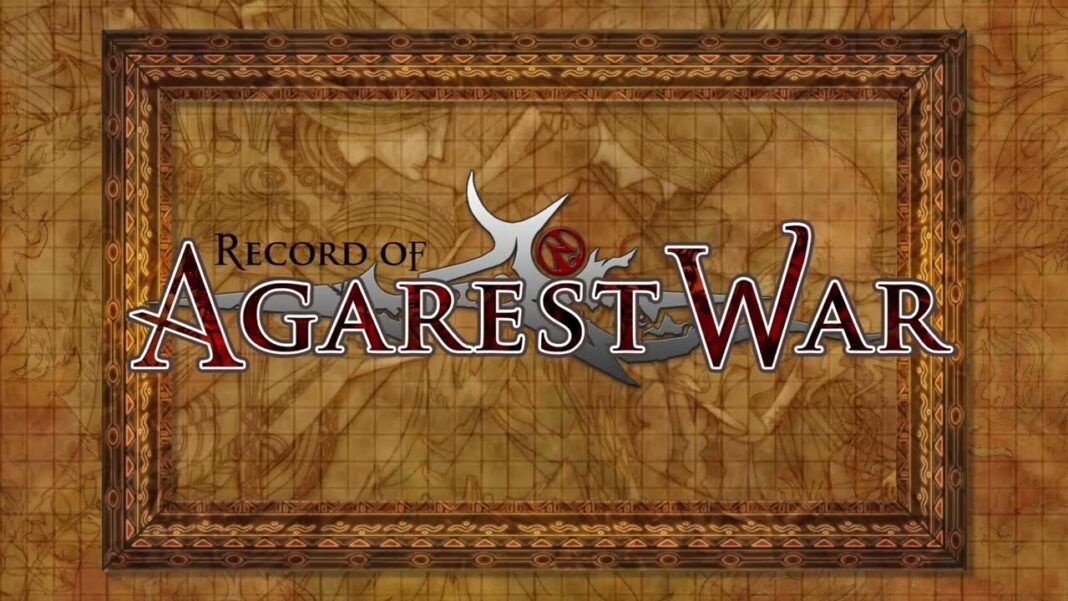 Compile Heart’s Record of Agarest War debuted on PS3 back in 2007 before seeing ports to Xbox 360, PC, and iOS over the years. The strategy RPG is coming to Switch in March 2023 through Aksys Games, and the publisher just revealed the Record of Agarest War Nintendo Switch Limited Edition. This edition includes an artbook, bromide cards, the original soundtrack, and an acrylic diorama in a collector’s box. The Switch version also features music never released in the West before in the opening movie.

To celebrate the 15th anniversary of the game, the Record of Agarest War Nintendo Switch Limited Edition has been revealed with pre-orders now live here for $89.99. The standard edition is priced at $39.99. Check it out below:

The features via Aksys Games are below: