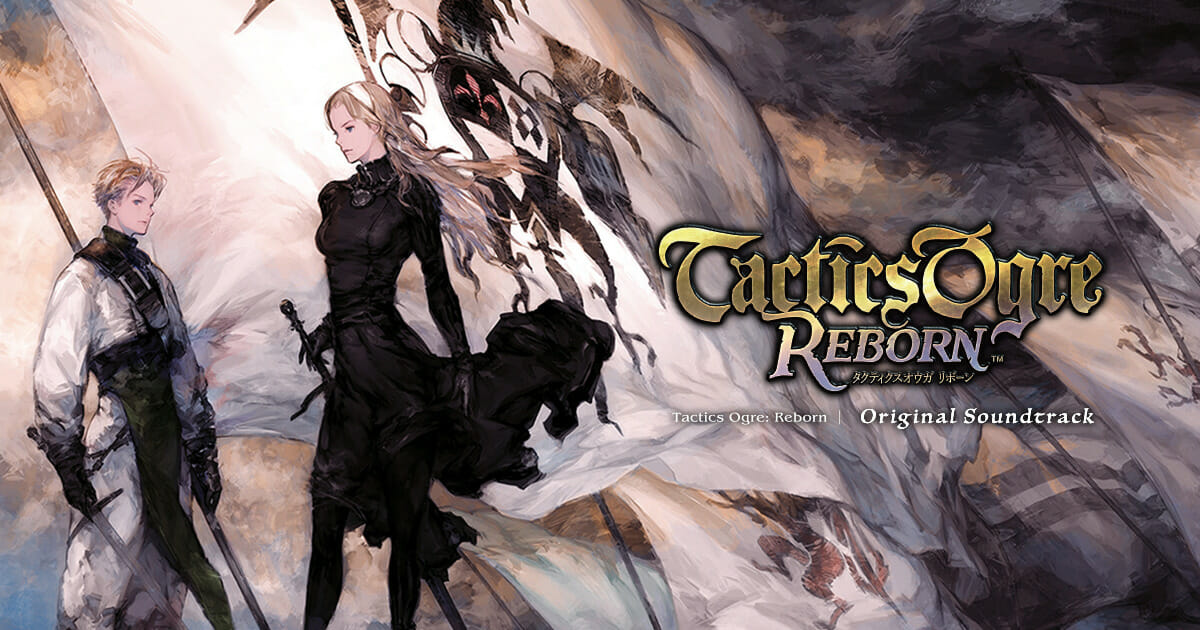 Buy the soundtrack on iTunes here and Amazon Music here. It is priced at $22.79 on iTunes.

As of now, it is not available for streaming on Spotify. If you buy it on iTunes, you can stream it through Apple Music though using Apple’s cloud library.

Tactics Ogre: Reborn has been one of the best re-releases from Square Enix in a long time. I hope the new soundtrack is released worldwide when it releases next week. As of now, it is available for all Digital Deluxe Edition owners on PS4, PS5, and Steam only. If you’ve not gotten it yet, check out my reviews of Tactics Ogre: Reborn where I cover all versions including how it runs on Steam Deck.

Tactics Ogre: Reborn is out now on PS5, PS4, Switch, and Steam worldwide.