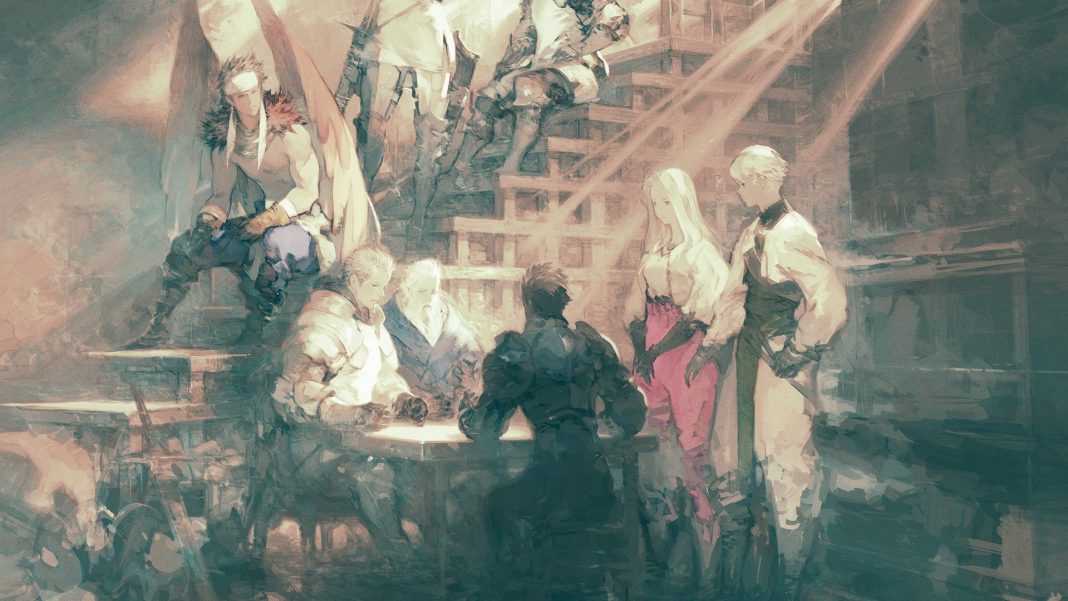 Today, Square Enix has officially revealed the Tactics Ogre: Reborn Original Soundtrack coming this November. The game is set to release on November 11 worldwide for PS4, PS5, Nintendo Switch, and Steam. This 4 CD soundtrack features all the music from Tactics Ogre: Reborn across 74 songs. This is also included digitally in the more expensive digital deluxe / premium edition being sold online. Tactics Ogre: Reborn is a remaster based on the 2010-released PSP game with new features like full voice acting in both Japanese and English, new leveling, improved AI, autosave, re-recorded music, and more. Watch the Tactics Ogre: Reborn trailer below:

The soundtrack release date is November 30.

The soundtrack ships on 4 discs, and it is priced at 4,180 Yen. Pre-orders are live here at many retailers.

The official soundtrack tracklist will be uploaded here when revealed. It features 74 songs.

As of now, nothing has been announced for streaming. Hopefully it releases digitally on iTunes at least around the November 30 release date.

This soundtrack includes new pieces composed by Hitoshi Sakimoto as well as rerecorded live versions of Tactics Ogre favorites like Fight It Out! and Limitation.

Tactics Ogre: Reborn releases on November 11 for PS5, PS4, Switch, and PC via Steam. Check out the official website for the game here and soundtrack here.