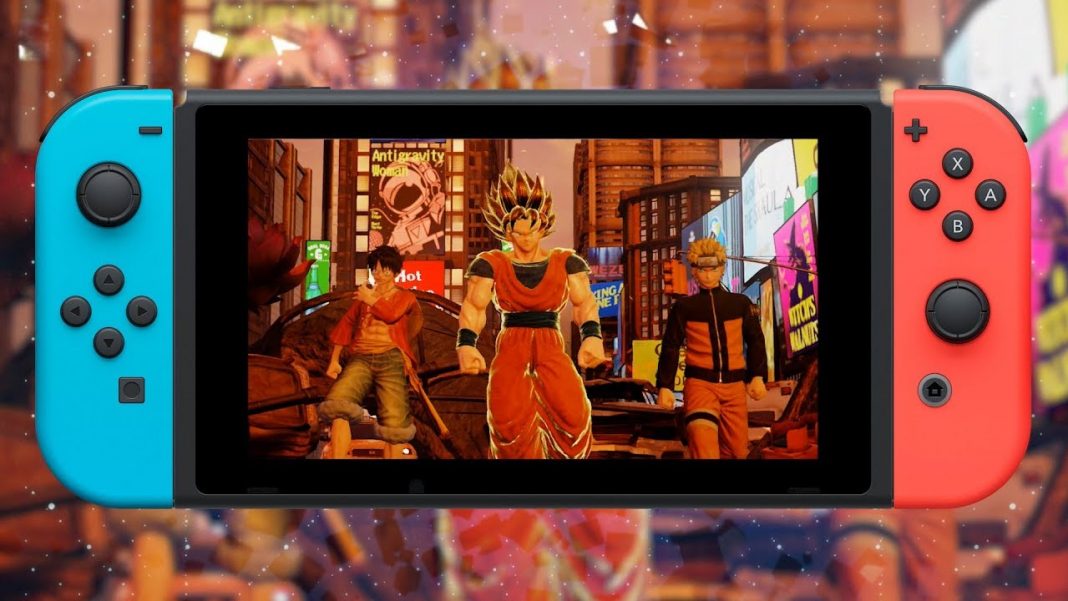 The early purchase bonus for the physical release is Frieza’s small pod that you can use in the online lobby, three in-game avatars suits from One Piece, Dragon Ball, and Naruto, and an item set for the game.

Will Jump Force release on Nintendo Switch in India?

Considering Jump Force made it to India on Xbox One, it is possible the Nintendo Switch version will get a retail release eventually. Games like this usually only see a PS4 retail release in India.

On Nintendo Switch, Jump Force supports up to 6 players offline and supports local wireless between two consoles going by the website.

Jump Force is now available on PS4, Xbox One, and PC. Jump Force Deluxe Edition arrives on August 27 for Nintendo Switch in Asia and August 28 in the West.