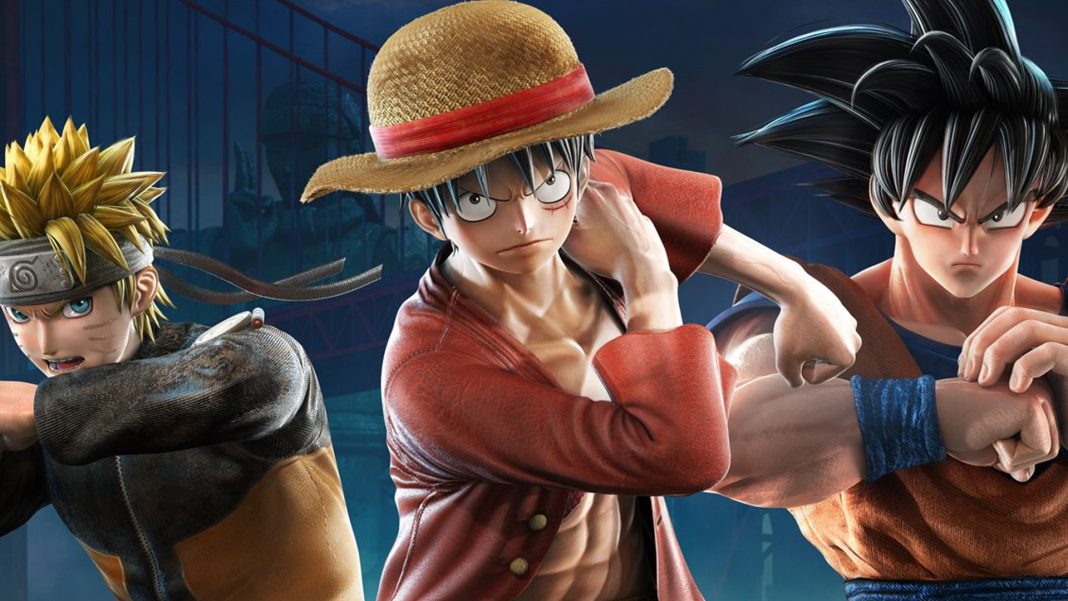 Jump Force will have a Raid Boss Battle from tomorrow May 22 until June 5 with rewards including LEmillion costumes, Ochaco costumes, Umbras Cubes, Health Boost, Attack Boost, Event Tickets, and more.

Jump Force is now available on PS4, Xbox One, and PC via Steam. It releases this year on Nintendo Switch.