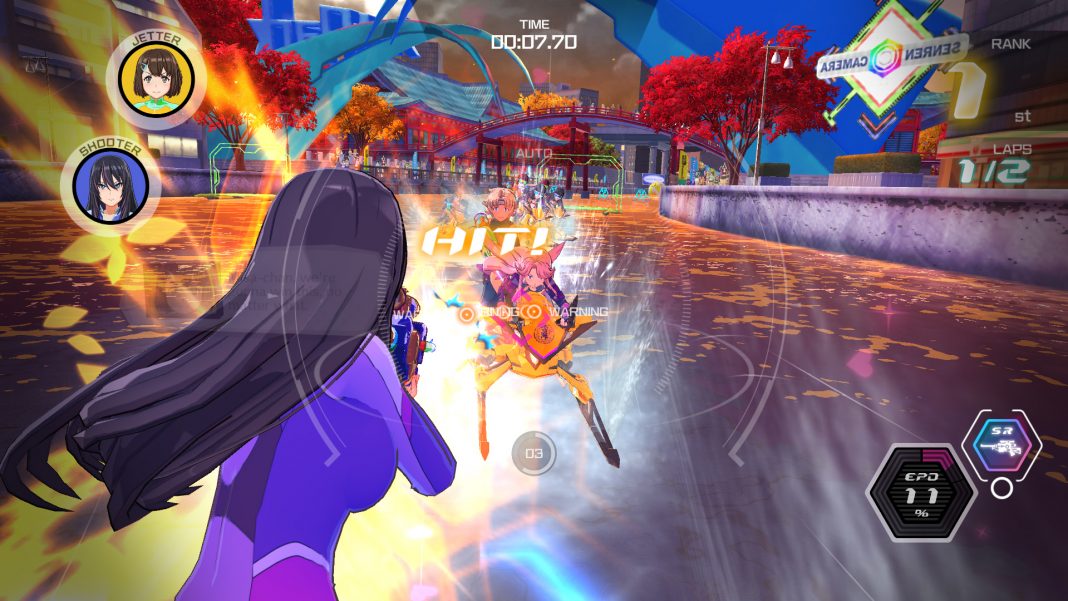 Xseed Games confirmed that this is only to fix some minor bugs leading into launch. The patch notes for both updates are the same.

Kandagawa Jet Girls is out now on PS4 and PC via Steam worldwide. Read my review of the PS4 version here and PC version here. Check out my comparison for the game on both platforms here.