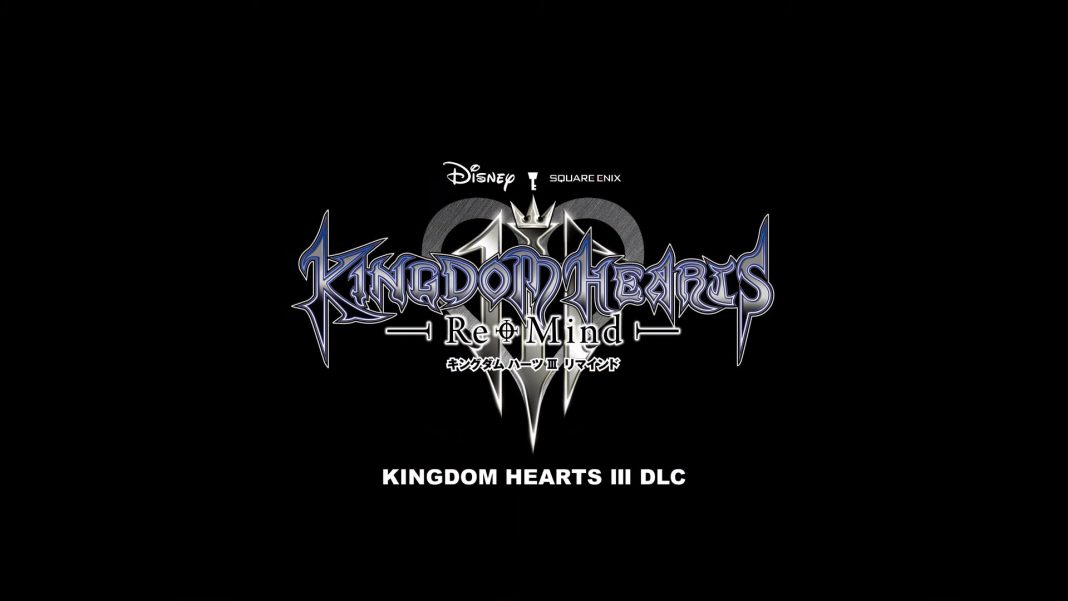 The following details were confirmed for the DLC at the concert:

Data Creating – A photo mode where you can freely position and pose your favorite characters to take photographs. Objects and effects can also be configured.
Slideshow – Make a slideshow of the photographs you have taken. You may even be able to choose between frames and background music.
Premium Menu:
Fast Pass – Makes enemies weaker.
Black Code – Challenge play without items, Cure, and more

Kingdom Hearts III ReMind is set to release this “winter” on PS4 and Xbox One.