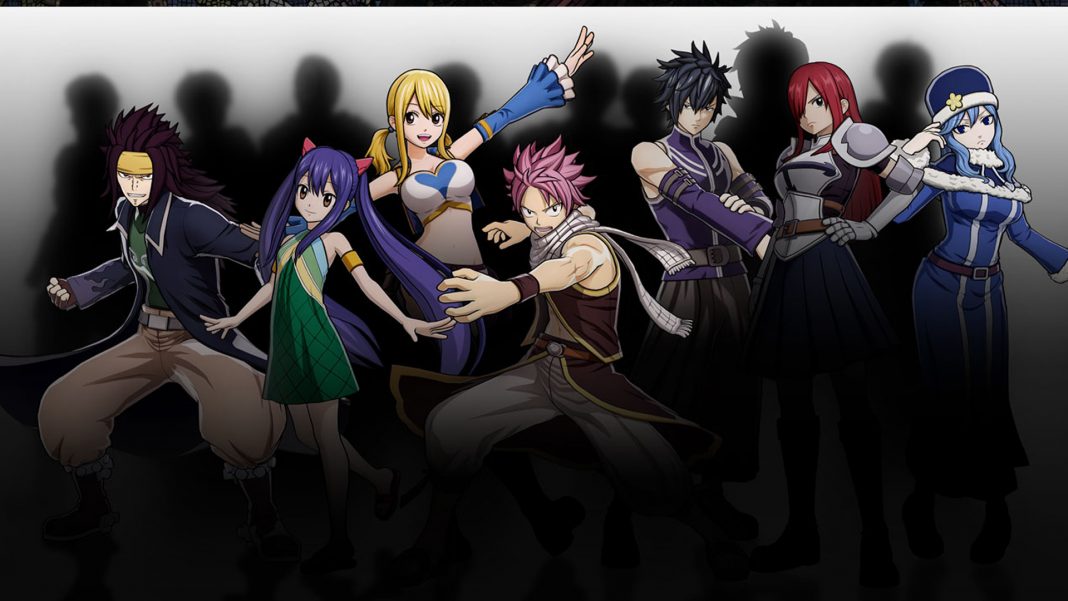 Over the weekend, Koei Tecmo Europe announced the release date for the upcoming Fairy Tail JRPG from Gust. Fairy Tail was revealed a while ago and we had some new gameplay for it shown off at TGS 2019. Fairy Tail will release on PS4, Nintendo Switch, and PC simultaneously. It is based on Hiro Mashima’s manga and anime series and the game follows the plot of the Grand Magic Games story arc of Fairy Tail and will have additional original story elements. Watch the new trailer for it below revealing characters: