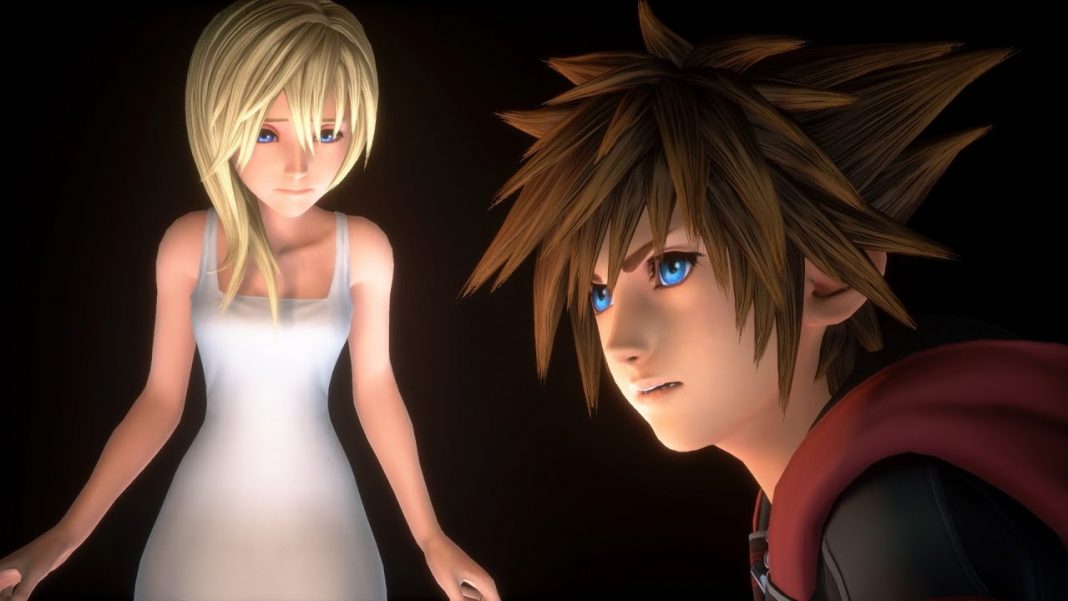 Kingdom Hearts III will likely get a complete edition release in early 2020 that includes this DLC and the base game.

Kingdom Hearts III is available on PlayStation 4 and Xbox One.