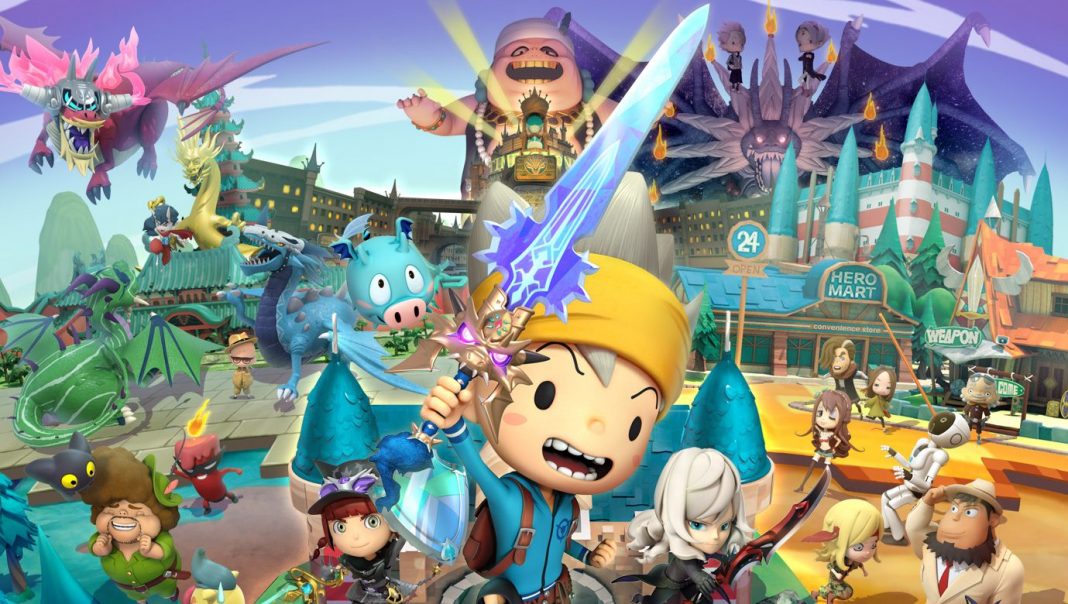 Level-5 released The Snack World for Nintendo 3DS in Japan a while ago and eventually brought it to Nintendo Switch in the form of The Snack World Trejarers Gold. The Level-5 developed RPG for Nintendo systems had a small following in Japan but interest faded quickly as has been the case with some of the more recent Level-5 games. Snack World has always been interesting because it has some of the grind mechanics Fantasy Life from Level-5 has that I loved and it has charming visuals and excellent music as is the norm for the developer. As with most Level-5 releases, a localisation is sadly always up in the air and it took a while for any hint that the franchise would come to the West. After Level-5 announced plans to bring The Snack World franchise to the West, many Nintendo Switch and Nintendo 3DS fans wondered if this meant the games as well. After being rated earlier this year for Nintendo Switch, Snack World: The Dungeon Crawl – Gold has been rated for Nintendo Switch by the ESRB in North America. Watch the original Japanese trailer below:

The Snack World also includes an anime series and it is likely Level-5 will have that airing around the time the Nintendo Switch version releases just like they did with Yo-kai Watch in the West through Nintendo. So far, Level-5 has not released anything on Switch in the West but the Switch version of Lady Layton that releases this November is being distributed by Nintendo. Level-5 is still publishing it in North America and Europe. Expect a similar setup for Snack World: The Dungeon Crawl – Gold for Nintendo Switch. Check out the official Japanese website here.

Snack World: The Dungeon Crawl – Gold for Nintendo Switch will likely be announced very soon for release in 2020.