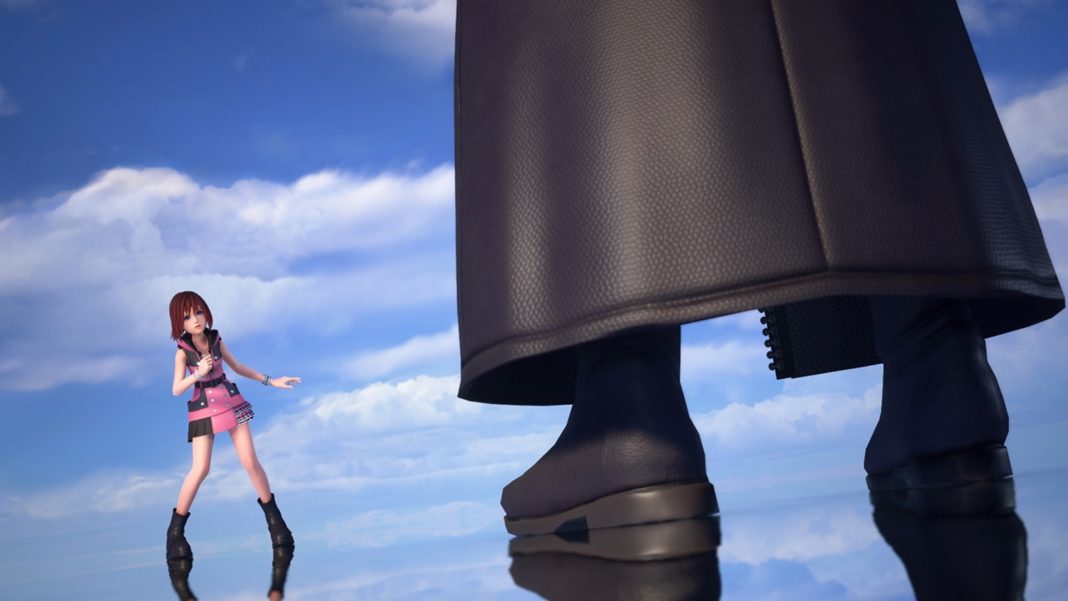 Square Enix just announced Kingdom Hearts: Melody of Memory, a rhythm action game, for consoles. It includes over 140 songs and features music from the Kingdom Hearts series and Disney. It will include four gameplay modes including an online one. Watch the trailer for it below:

As of now, this has only been revealed for Japan on PS4, Xbox One, and Nintendo Switch. Square Enix hasn’t revealed a Western release window or confirmed platforms for North America, Europe, and more. I’ll update this story once Square Enix reveals plans for the West. Check out the official website here. This will be the first Kingdom Hearts release on Nintendo Switch.

Kingdom Hearts: Melody of Memory releases this year on PS4, Xbox One, and Nintendo Switch.