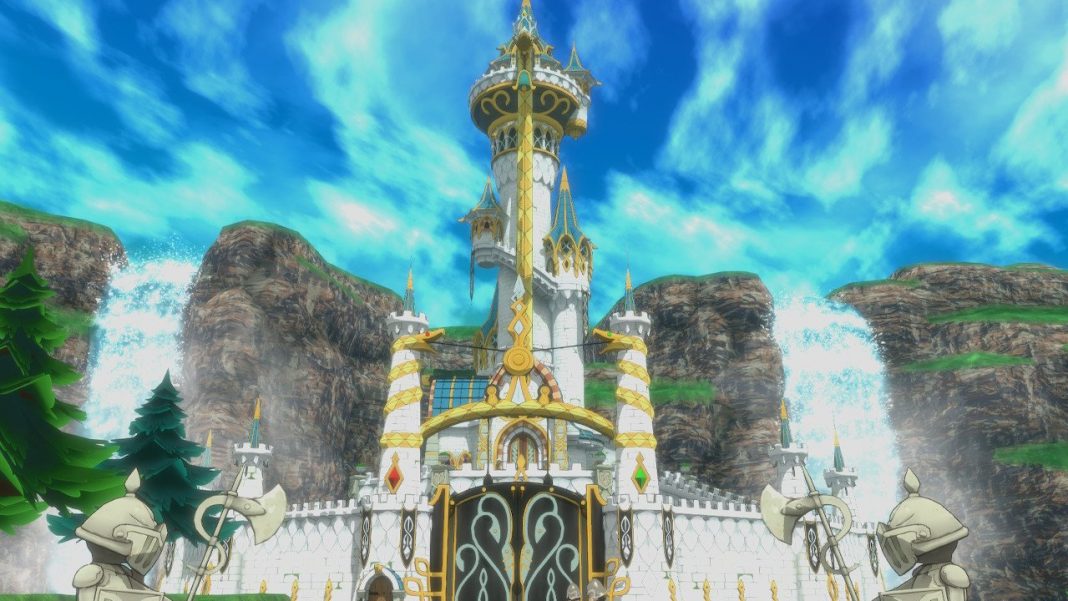 Little Town Hero is priced at $24.99 on Nintendo Switch digitally. The PC version will likely cost the same. Regional pricing details are unavailable because this is Game Freak’s first self-published game on Steam.

Little Town Hero releases on June 29 for PC via Steam. It is available now on Nintendo Switch and arrives on PS4 beginning next week.