The Mako Reactor
Home News The Legend of Heroes: Kuro No Kiseki Announced for 2021 Release in... 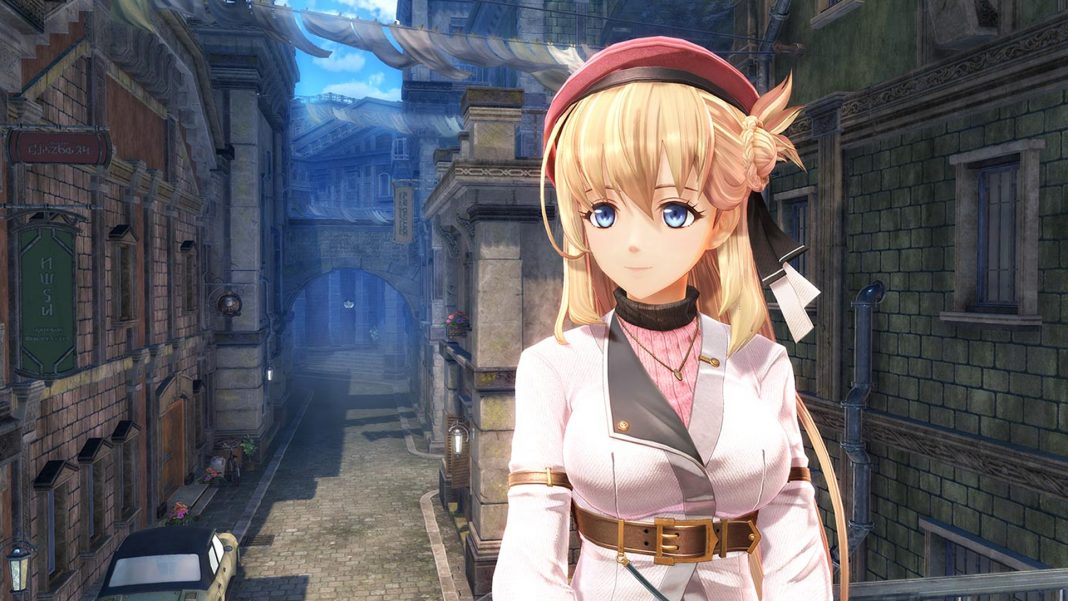 The most recent Trails game released in the West is Trails of Cold Steel IV from NIS America for PS4. It is set to arrive on Nintendo Switch and PC in 2021. Read my review of the PS4 version here. Check out the official Japanese website here.

The Legend of Heroes: Kuro no Kiseki is set for a 2021 release in Japan. It will likely launch on PS4 going by Falcom’s past titles and history.