The Mako Reactor
Home News The Next Trails Game Will Feature a Battle System With Real-Time Action... 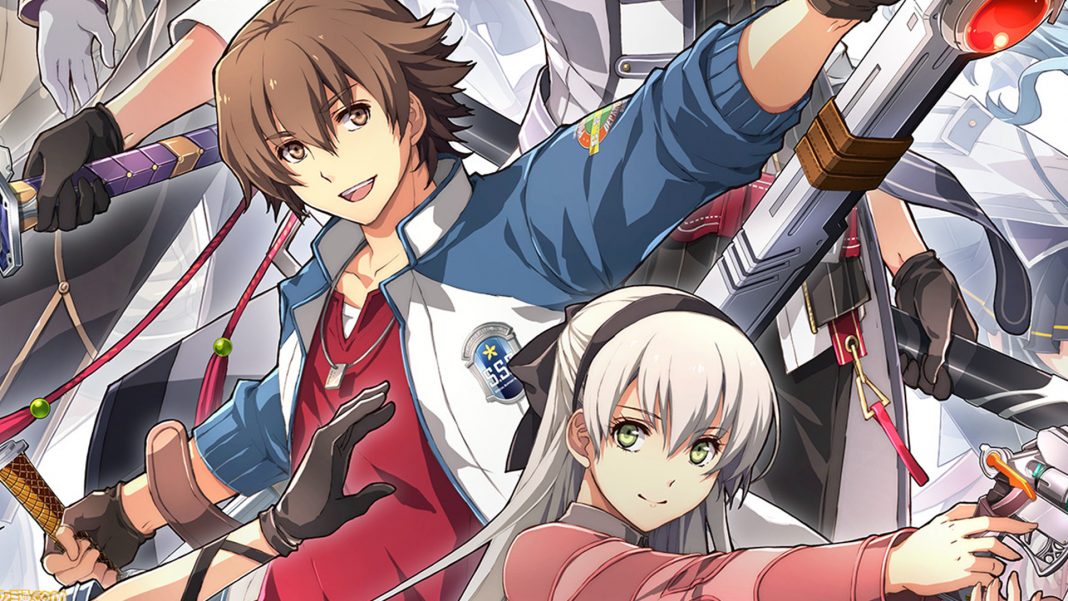 Falcom’s newest Trails game releases this week in Japan in the form of The Legend of Heroes: Hajimari no Kiseki. Today, details for the next game in the Trails franchise have been revealed in the latest issue of Weekly Famitsu via Gematsu. These include big changes to the combat system and the confirmation that there will be a focus on a new cast of characters. There will be certain important characters present but the core focus is on a new cast of leading characters. Despite certain reports, the combat system in the next Trails game will not be just “action combat”. It will include real-time action elements in command battles.

The current Trails combat will see its last implementation in The Legend of Heroes: Hajimari no Kiseki. The next Trails game after that with the new combat system doesn’t have a name or platforms. It is likely it will be on some combination of PS5 and PS4 hardware in Japan. It remains to be seen whether the combat plays out similar to Final Fantasy VII Remake or closer to a Tales of game or even Falcom’s own Ys games with newer elements added. Watch the gameplay trailer for Trails of Cold Steel IV below:

For the West, NIS America has slowly been bringing over Falcom’s Trails and Ys games with the next release set for October this year on PS4 in the form of The Legend of Heroes: Trails of Cold Steel IV which will be released soon after on PC and Nintendo Switch. Hajimari no Kiseki will likely arrive either in the end of 2021 or early 2022 in the West so this new Trails game with a new battle system is a while out for the West for sure. NIS America is yet to announce localisations of Ao no Kiseki and Zero no Kiseki as well. I hope the battle system remains as good as the one in the current Trails games despite the integration of real-time action elements.