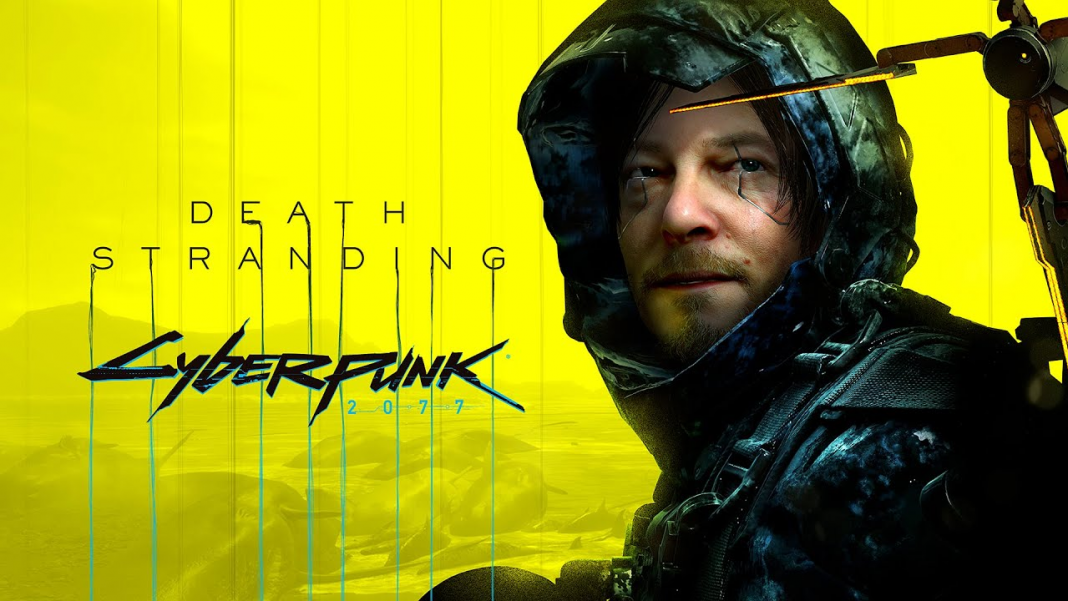 The update also introduces a new Hacking function that Sam Bridges can use in combat to target enemy machines. Porters will have the ability to stop Mule sensor poles from activating for a limited time, stun enemy Odradeks and hack Mule trucks to stop them in their tracks.

Is the Death Stranding x Cyberpunk 2077 update coming to PS4 and PS5?

According to the Death Stranding Steam page, its exclusive to PC at this point on time. No surprise considering how poorly received Cyberpunk 2077 has been on consoles.

Currently, the collaboration is exclusive to the PC version only. We’ll have more announcements coming in the near future, stay tuned!

If you’re interested in all things Death Stranding or just curious to what all the hype is about, we have you covered. You can also check out our spoiler-free Death Stranding review, lore guide that explains various terms in its world, beginner’s tips and tricks to get you started, every celebrity cameo in the game, how long it would take to unlock its platinum trophy and much more. We also checked out the PC version, which at launch was too expensive to warrant consideration. However with a 50 percent discount applicable right now on PC, it’s as good a time as any to give it a go.