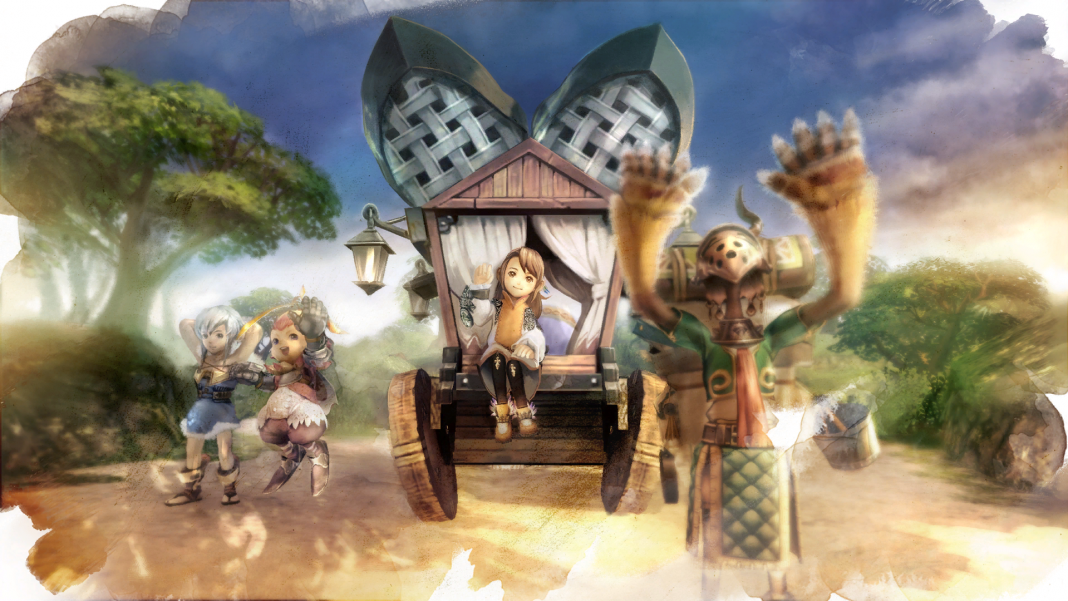 The following functions will also be updated/adjusted.