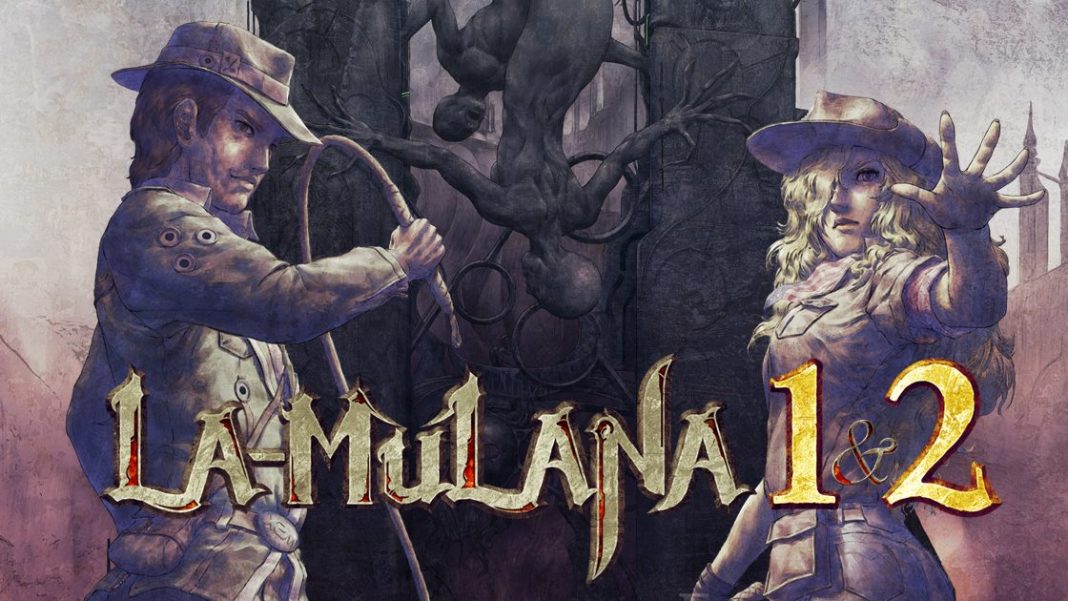 NIS America’s mystery PAX game reveal turned out to be the La-Mulana 1&2 collection for all consoles. I played La-Mulana through the EX version that released on PS Vita and it is great but super difficult. I held out on buying La-Mulana 2 for the console version in English and waiting has paid off. Watch the trailer for La-Mulana 1&2 from NIS America below:

As with most NIS America releases, a limited edition is planned. As of this writing, it is unclear whether this will be available at the usual online retailers or just the NIS America store. It is worth noting that the Xbox One version will be NIS America’s first Xbox One release so far.

La-Mulana 1&2 releases in 2020 for PlayStation 4, Xbox One, and Nintendo Switch.