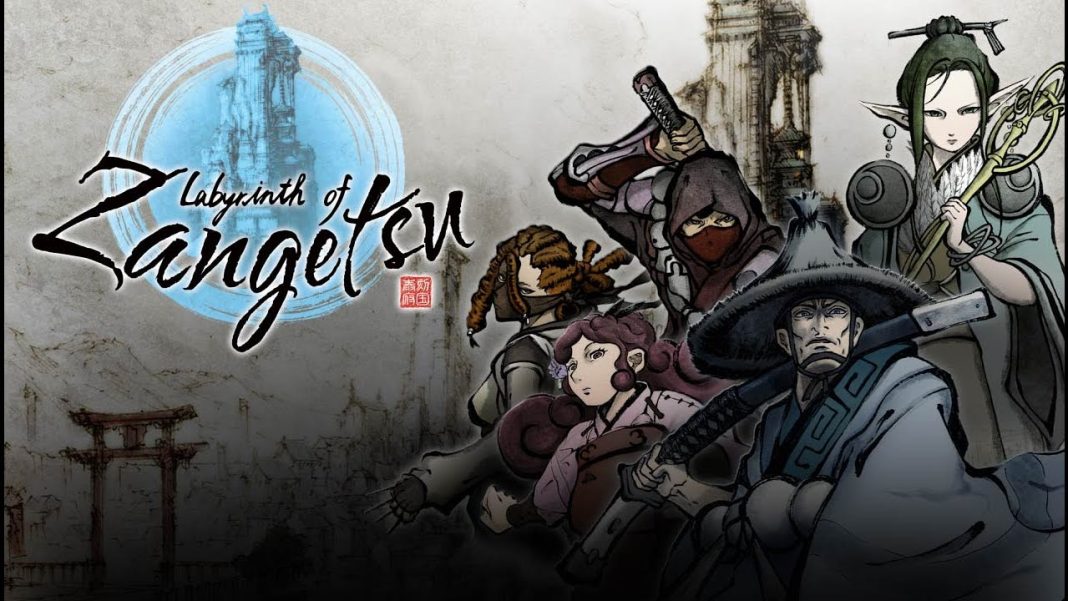 PQube Games just announced a localization of the dungeon crawler Labyrinth of Zangetsu for consoles and PC in the West. The Steam page lists it for winter 2023 with retailer listings mention a Q1 2023 release window for the game. The stylish dungeon crawler is also getting a retail release. Alongside the reveal of the box art for the Labyrinth of Zangetsu English physical release, PQube Games also showcased a trailer. Watch it below:

Labyrinth of Zangetsu English physical release for Switch and PS4

Check out the Labyrinth of Zangetsu box art below for PS4 and Switch. Pre-orders are live here.

Labyrinth of Zangetsu releases in early 2023 for PS4, Nintendo Switch, and PC via Steam. Check out the Steam page here.