The Mako Reactor
Home News This Is Why Nintendo Is Working on The Legend of Zelda: Breath... 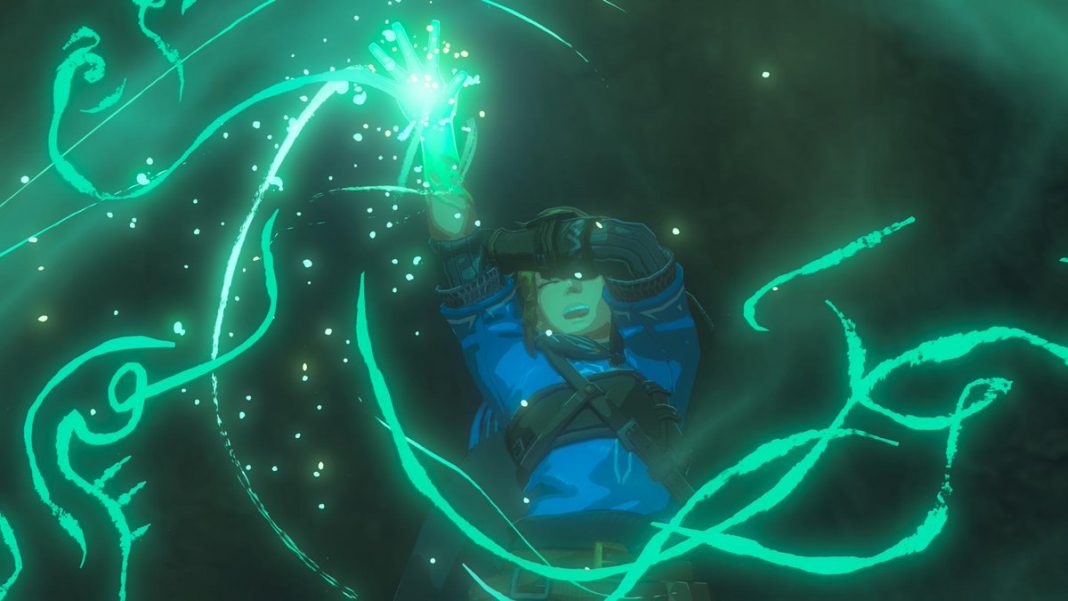 “When we released the DLC for Breath of the Wild, we realised that this is a great way to add more elements to the same world. But when it comes down to technical things, DLC is pretty much data—you’re adding data to a pre-existing title. And so when we wanted to add bigger changes, DLC is not enough, and that’s why we thought maybe a sequel would be a good fit,” said Aonuma in conversation with Kotaku’s Jason Schreier.

On being pressed further, Aonuma revealed that The Legend of Zelda: Breath of the Wild 2 was born out of having too many DLC ideas.

“Initially we were thinking of just DLC ideas,” he said. “But then we had a lot of ideas and we said, ‘This is too many ideas, let’s just make one new game and start from scratch.’”

Hopefully one of these ideas ensures blacksmiths exist in Hyrule. Weapon durability in The Legend of Zelda: Breath of the Wild was one of its pain points alongside elements that cribbed from Ubisoft’s playbook of generic open-world game design.