The Mako Reactor
Home News Luigi’s Mansion 3 Looks to Address Concerns from the Second Game with... 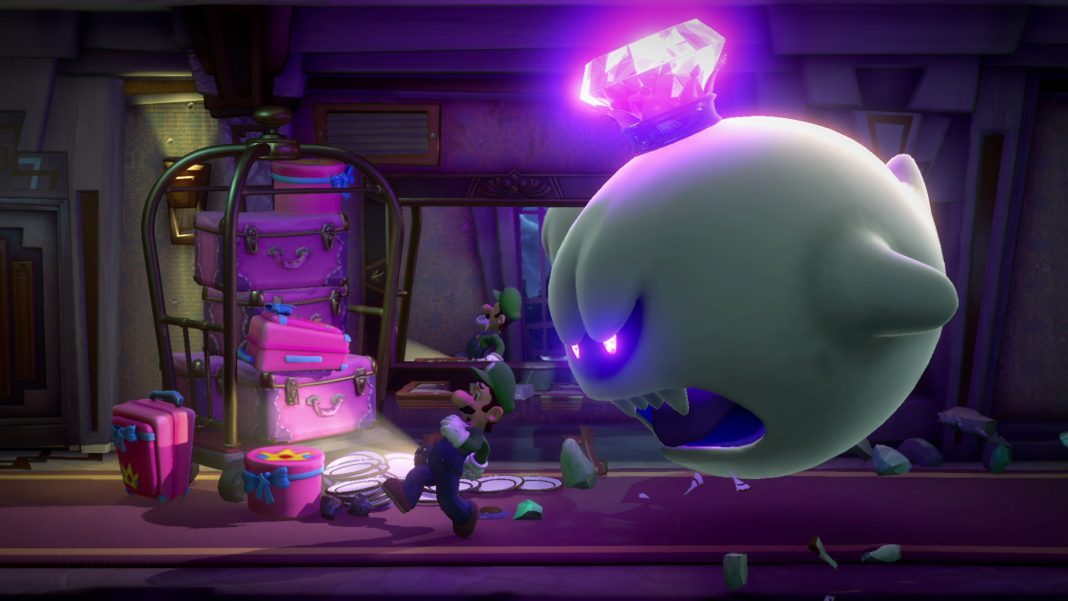 At E3 2019, Nintendo finally showed off Luigi’s Mansion 3 with extended gameplay but still did not announce a confirmed release date. Kotaku spoke to Next Level Games (the developers) about various aspects of the game including how they plan on addressing criticisms from the second entry. Luigi’s Mansion 3 for Nintendo Switch follows Luigi’s Mansion: Dark Moon on Nintendo 3DS that sold very well but wasn’t the fan favourite in the series. Next Level Games promises to add more puzzles and have better boss battles compared to the second entry. Watch extended gameplay from Nintendo Treehouse below: