The Mako Reactor
Home News Like a Dragon: Ishin Interview With Riki Takeuchi Discusses His Return to... 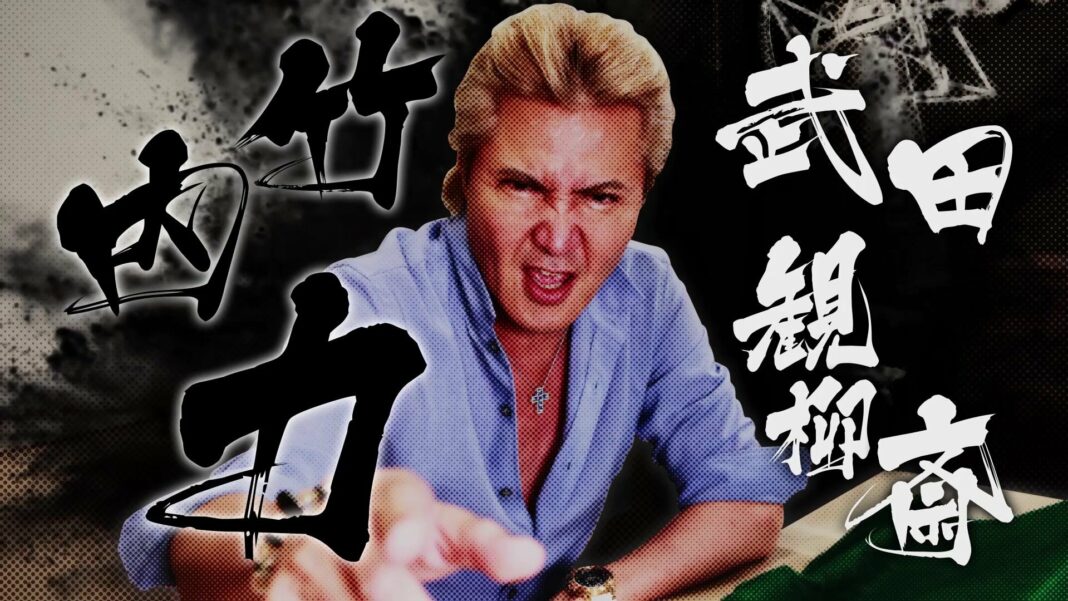 The digital pre-order bonus is 4 day early access and three weapons detailed below:

Like a Dragon: Ishin is the first Ryu Ga Gotoku game developed in Unreal Engine. The trailer looks gorgeous as expected from the studio, but I’m most impressed by the voice acting and music. Check out the series website here. Following this Like a Dragon: Ishin interview with Riki Takeuchi, I’m interested to see who the team talks to next from the returning cast.

Like a Dragon: Ishin releases on February 21, 2023 for PS5, PS4, Xbox Series X|S, Xbox One, and PC platforms including Steam.